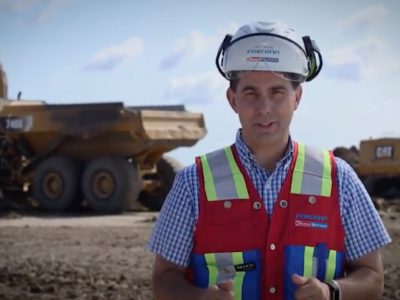 "The public is deeply skeptical of Walker's $4.5 billion Foxconn giveaway."

"Scott Walker claims premiums are going down but they are rising by $1400."

"This latest poll demonstrates that Wisconsin voters are ready for a change after eight long years of Scott Walker."

"Scott Walker owes families a lot more than $100 to make up for his disastrous policies that have hit working families in the wallet for 7 long years."

If sending National Guard troops to border isn’t political, then why is Scott Walker fundraising off it?

"Once again, like the typical career politician he is, Scott Walker is prioritizing his ambitions and showboating for the national Republican Party instead of doing what’s right for Wisconsin."

"More slick campaign year gimmicks from a Governor who's the ultimate politician."