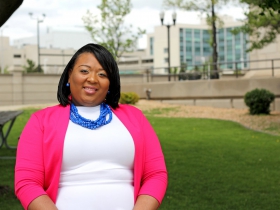 A breakdown of everything on Milwaukee ballots. 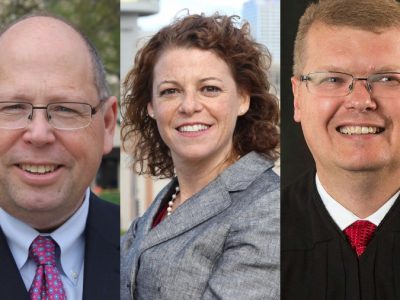 One county board race and a hotly contested race for state's highest court. 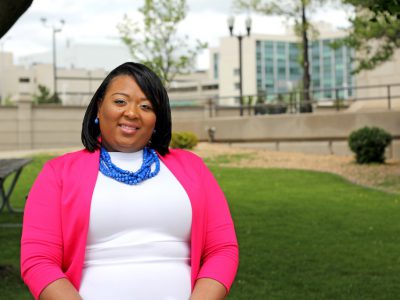 "I am proud to endorse her candidacy and would recommend that all residents of the 18th district cast their vote for her" noted Rep. Goyke.

"I gladly endorse her and look forward to helping elect her in the coming months" noted Alderman Johnson.

Sparkle Ashley announces candidacy for Milwaukee County Board of Supervisors

"I am running for County Board Supervisor because a change in leadership is needed to improve and enhance county services."