Milwaukee– Sparkle Ashley, candidate for Milwaukee County Board of Supervisors District 18, announces the endorsement of her campaign by State Senator Chris Larson.

“Sparkle has proven herself as an effective leader to tackle the concerns of neighbors on Milwaukee’s Northwest side. We have serious problems facing our county and we need serious torch-bearers to step up to the plate. The incumbent has proven herself an ineffective politician, who is more interested in satisfying radical regressives in Waukesha than represent her neighbors in Milwaukee. I am proud to endorse Sparkle in her candidacy for County Board and encourage our neighbors in the 18th district to vote for her February 20th and April 3rd.” commented Senator Larson.

“Senator Larson is one of the young leaders in Milwaukee that I have had the honor of getting to know. He is committed to making Milwaukee and Wisconsin a better place to live and start a business. He has spent his time in the senate promoting legislation which would help Milwaukee. I am honored to have his support and look forward to working with him” noted Sparkle.

Sparkle was born and raised in Milwaukee. She is a social worker who has been committed to public service her entire life. She was a Girl Scout, a member of the National Honors Society, and holds both a bachelors and graduate degree. Sparkle is happily married, and works as the Director of Social Services at the Bridges of Milwaukee Rehab and Care center. The primary election is February 20th, 2018 and the general election is April 3rd, 2018. 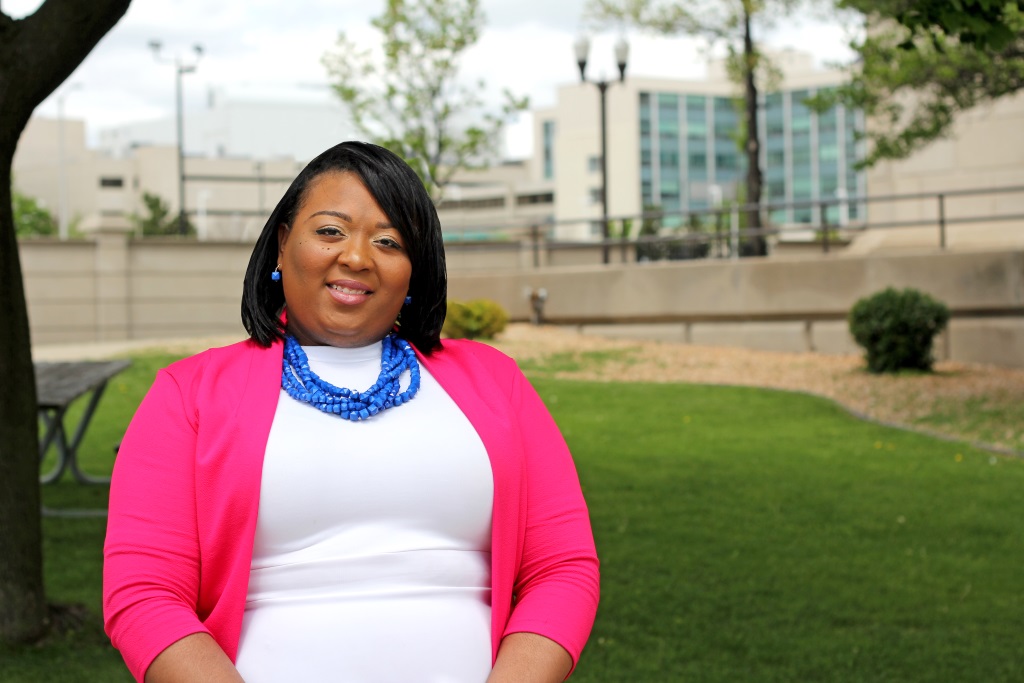 "I gladly endorse her and look forward to helping elect her in the coming months" noted Alderman Johnson.