Are You Ready for Some Fantasy Football?

Two major fantasy sports firms are lobbying the legislature. Will they score big? 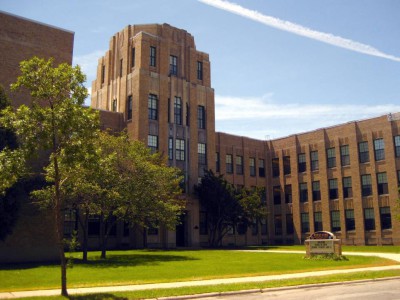 The number of education majors and teaching candidates is drastically declining. Why? He now says he will bring us together. But don’t bet on it.