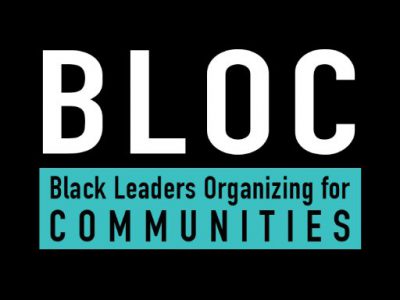 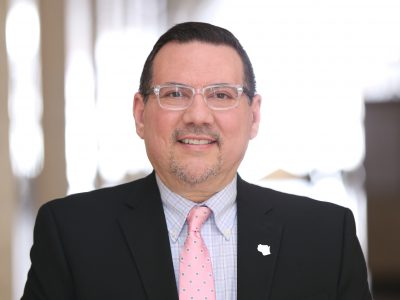 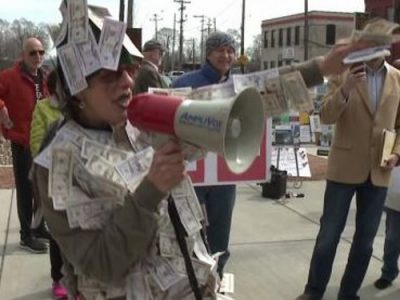 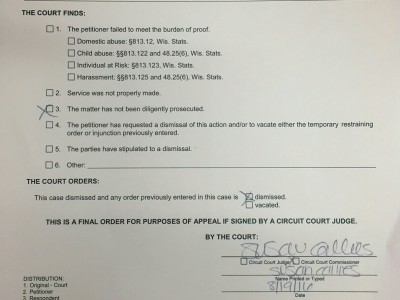 "Hillary Clinton will lead the charge from the White House to win social, economic and racial justice for all working families from and we are with her," said Peter Rickman, Bernie Sanders Delegate

Contribution to Tom Barrett of $62