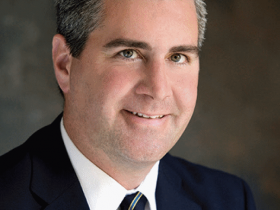 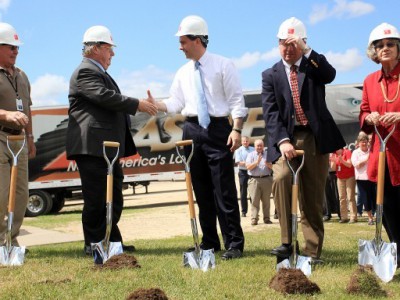 "The funds approved by the commission will be instrumental in strengthening the facilities at 13 UW campuses."

Madison achieved this honor in recognition of the city’s impressive bike paths and bike lanes, strong its partnerships with Trek and B-Cycle, its many cycling amenities, and the welcoming nature of Wisconsin’s capital city to cyclists.

Taverns: Magoo’s On The Mound Opening by Ethan Duran
Tweets by robbkahl