With funding set to expire next month, bipartisan group of Senators call for immediate passage on CHIME Act 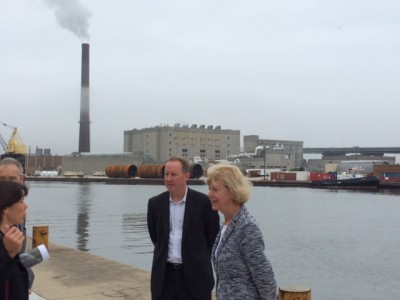 "This bill protects states' rights while allowing law-abiding citizens to safely exercise their Second Amendment rights away from home."

Reauthorization of Carl D. Perkins CTE Act will raise the quality of Career and Technical Education programs at schools in Wisconsin and across the country