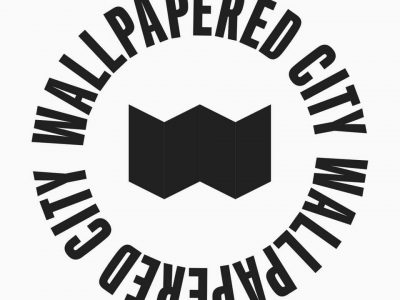 The Downtown BID is installing a corridor of 8 murals 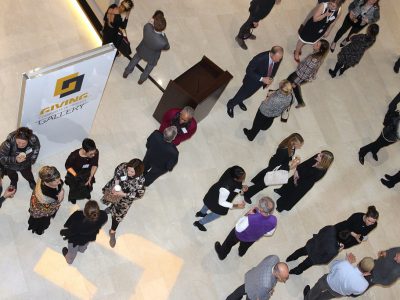 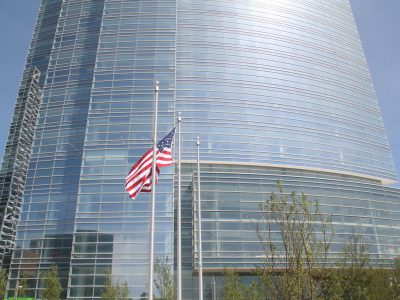 First-of-Its-Kind Art Exhibit Highlights the Power of Giving, Set to Open in The Northwestern Mutual Tower and Commons 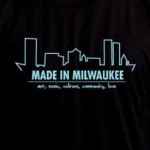 Highlights of the evening’s events include Food Truck Friday in Morgan Park and local music from Samba De Vida. 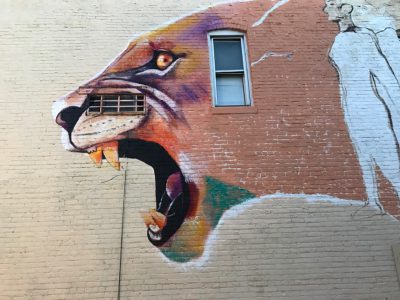