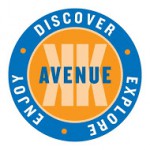 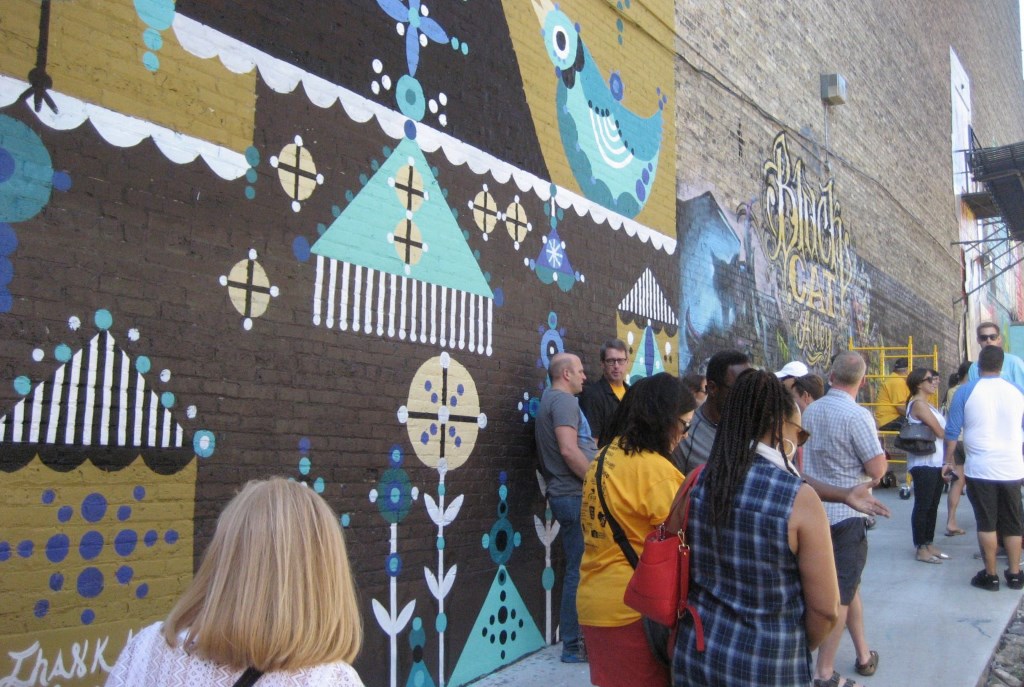 MILWAUKEE WISC. – March 16, 2017 – the Kinnickinnic Avenue BID, the non-profit organization tasked with supporting business and development along its namesake “main street” in Bay View, is proud to announce a multi-mural project on five commercial buildings on KK Avenue. Discussions are underway with several interested building owners, the final decision on locations is TBD.

“Bay View is a hub for artists and creativity in our city and we want to reflect that in the KK Avenue streetscape,” says Mary Ellen O’Donnell, a member of the Board of Directors. “Street art is a great way to stimulate interest in a neighborhood as well as transform a harsh urban landscape with powerful and beautiful images.” Along the way, the project committee had the idea to choose an all-female roster of artists. “We were making these difficult choices right around the time of the Women’s March, earlier this year,” recalls Toni Spott, KK BID Streetscape committee member. “So many of the artists under consideration were great, and at some point we realized that an overwhelming number of them were women. We decided to make that the unifying theme of our mural project.”

The KK BID hired Wallpapered City, a Milwaukee-based agency led by Stacey Williams-Ng, to lead the project. Williams-Ng was the program director of the Black Cat Alley, and is a muralist herself. The agency was formed to help connect business owners and community groups to the international community of artists, helping with all aspects along the way such as logistics, promotions, funding and copyright negotiations. 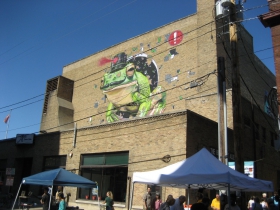 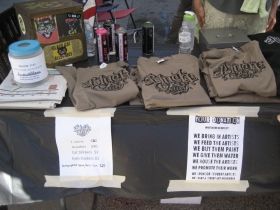 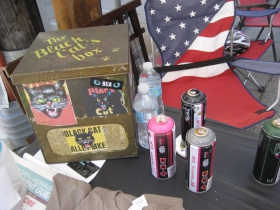 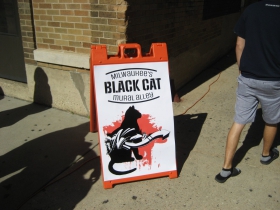 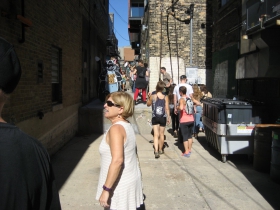 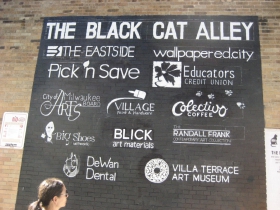 About the Kinnickinnic Avenue BID: The KK BID aims to support the local businesses and community groups within our district; facilitate closer cooperation between all those who have invested their hearts, time and money into the KK Ave corridor, and encourage productive developments and enhancements along KK that embody the unique qualities that make Bay View the neighborhood we love. For more info please visit http://kkbid44.com/

About Wallpapered City LLC: Wallpapered City is a consulting agency specializing in sourcing artists for large-scale art projects. Headed by a team of experienced professional artists, the agency connects business owners and community groups to the international community of artists, helping with all aspects along the way such as logistics, promotions, funding and copyright negotiations. For more info please visit http://wallpapered.city/