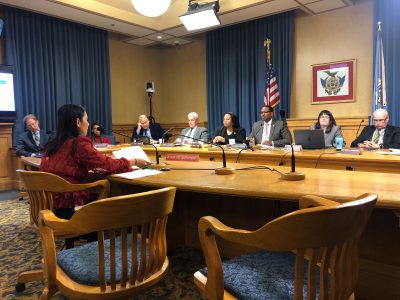 The Mess at Fire & Police Commission

Key city agency seems to be in very big trouble. Why? 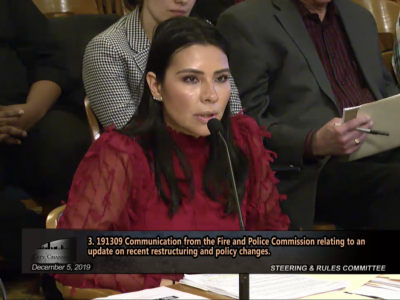 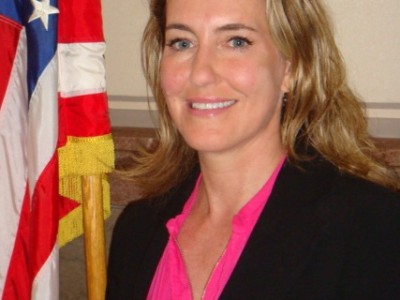 MaryNell Regan on the Hot Seat

Continued deadly violence and other challenges affecting quality of life

Cutting corners in police hiring may come back to bite us

May 13th, 2013 by American Civil Liberties Union of Wisconsin 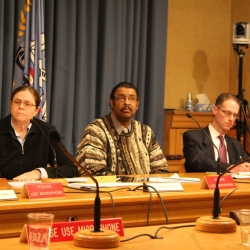 A 2006 report resulted in a restructured Fire & Police Commission. Just what changes are left to make?

Other Council members and I have recently been directing our efforts toward learning more about the tragic death in police custody of Derek Williams, and seeking justice for him. 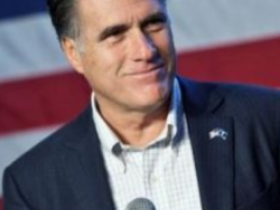 Romney's misunderstanding of the Republican base could kill him.