Did Walker administration pull strings to give senator’s children tax credits worth up to $2.1 million?

Taps Chair of WEDC Board, State Agency She Helps Oversee, to Shake Down Donors for Contributions for Her Run for U.S. Senate

Announcement in Milwaukee with state, city, local officials was one of 12 events statewide as part of first-ever Wisconsin Main Street Day. 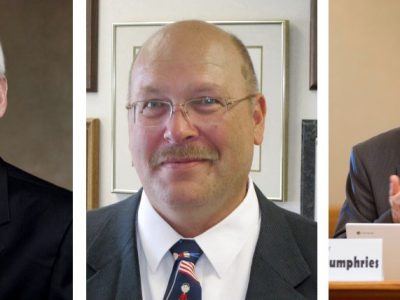 The board on Thursday also welcomed two new members.