Here are the top contributors since Jan. 1 to the three candidates vying for state school superintendent in next Tuesday’s spring primary. (Top contributors from the previous reporting period can be found here.)

The top two finishers in the primary will move on to the April 4 general election to face off for a four-year term. The incumbent, Tony Evers, was first elected in 2009, and reelected in 2013. Evers faces John Humphries, a former Dodgeville School District administrator, and Lowell Holtz, a former superintendent for the Beloit and Whitnall school districts. 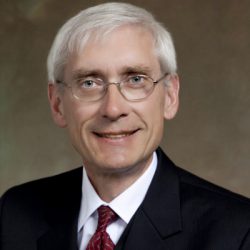 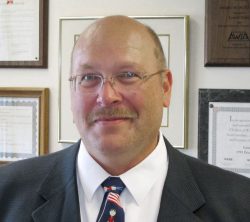 Paul Schierl , of Green Bay, president of the Cornerstone Foundation of NE Wisconsin, $2,500 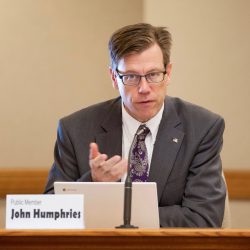 The employer information for these large donors was added by the Wisconsin Democracy Campaign because new campaign finance laws effective last year no longer require candidates to make that contributor information available to the public. Previous state law required candidates to identify the employers and occupations of individuals who contributed more than $100 annually. Now, candidates only have to identify a large contributor’s occupation, which usually amounts to meaningless references, such as owner, president, or executive.

10 thoughts on “Campaign Cash: Who Are Donors in Superintendent Race?”