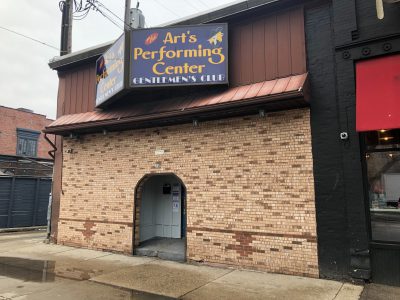 Contribution to Tony Zielinski of $780

Contribution to Mark Borkowski of $816

Contribution to Chris Wiken of $397

Contribution to Shannan Hayden of $790

Contribution to Shannan Hayden of $790 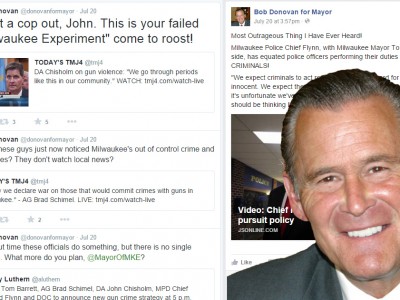 Contribution to Robert Donovan of $500