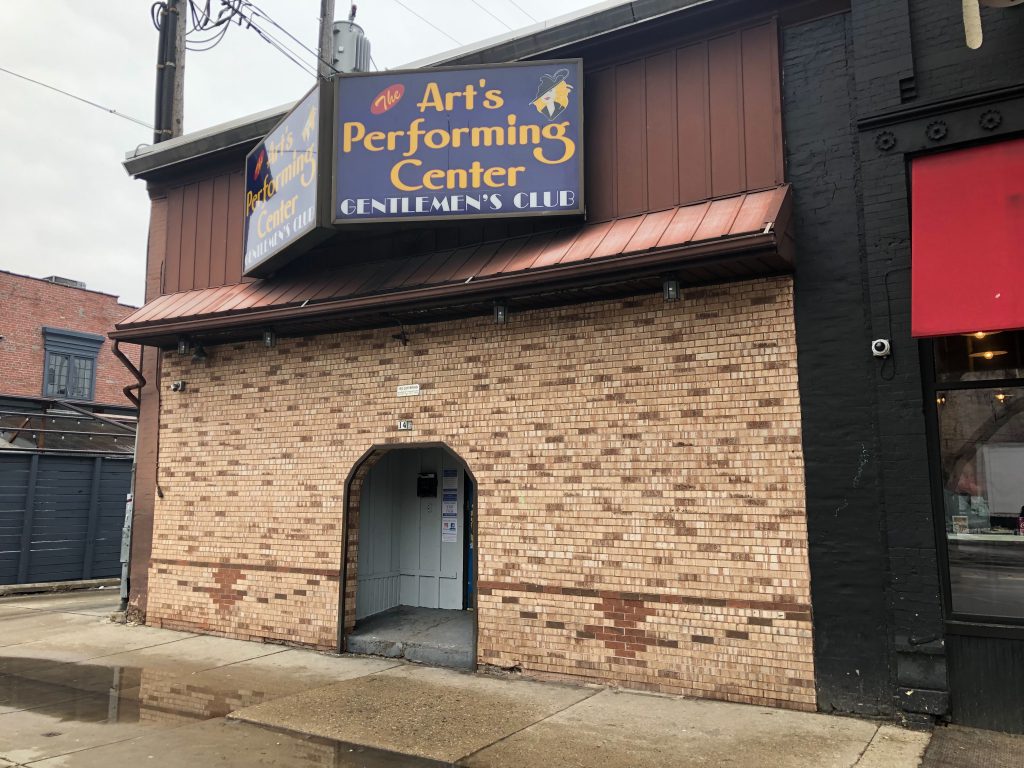 In an interview with Urban Milwaukee, Silk partner Craig Ploetz said that the group acquired the “nice, little club” at 144 E. Juneau Ave. Ploetz, who manages Silk’s other downtown club, will serve as the manager of Silk on Water.

The Silk group, along with a handful of other prospective operators, spent much of the last decade battling with the city to open a strip club downtown before finally entering into a joint settlement in 2017 to open Silk Exotic Downtown at 730 N. Old World Third St. in Westown. The downtown club opened in 2018.

Silk, through Downtown Juneau Investments, LLC, is acquiring the club from longtime owner Lyle Messinger. “They reached out to us. I guess he was in some financial trouble,” said Ploetz. Messinger, who lists Texas as his residence on the club’s liquor license, did not respond to a request for comment placed through the club’s manager. A call to the number provided by Messinger on the club’s liquor license could not be completed.

This isn’t the first time Ploetz and his partners have attempted to acquire the 1,800-square-foot club. He said they made an inquiry 10 years ago, but the price was too steep. The price this time was reasonable, Ploetz says. The competition from his new club just blocks away might have hurt Art’s business.

Ploetz said the E. Juneau Ave. club would have an “identical” operation to the high-end N. Old World Third St. club. According to a 2017 interview with Ploetz’ business partner Jon Ferraro in which he called Art’s a “very low-end gentleman’s club,” they’ll have their work cut out for them.

Ploetz told Urban Milwaukee that similar to the situation at Silk’s other downtown club, Ferraro is not involved in the ownership group of the new club. The two remain partners in other business ventures, said Ploetz. The press has reported that Ferraro was indicted, but not convicted in a 2016 racketeering case related to a Las Vegas club.

An application was filed March 11th with the city for a business transfer regarding Art’s. Downtown Juneau Investments, LLC, which lists Scott Krahn as its registered agent, will now own 100 percent of the club. The limited liability company was formed on February 19th according to state records.

Ploetz and his partners also operate Silk Exotic Milwaukee (11400 W. Silver Spring Rd.) on the city’s northwest side. Krahn is listed as the registered agent for all of the group’s Milwaukee clubs.

And what about the 2020 Democratic National Convention that will take place just across the river? The media usually manages to generate stories out of reports that extra dancers are being flown in for political conventions in anticipation of increased demand. Ploetz thinks it’s a win not just for Silk, but for all of Milwaukee. “I think it is going to be great for every business,” he told Urban Milwaukee.

The Common Council will review the change of agent and transfer of ownership application at an upcoming meeting of the Licenses Committee. But unlike the lengthy, contentious meetings surrounding applications for new strip clubs, the purview of the council is limited with a transfer or change of agent. Krahn and Downtown Juneau Investments will be subject to background checks by the Milwaukee Police Department, but the club’s operation is already approved. The club’s license runs through July 2019.