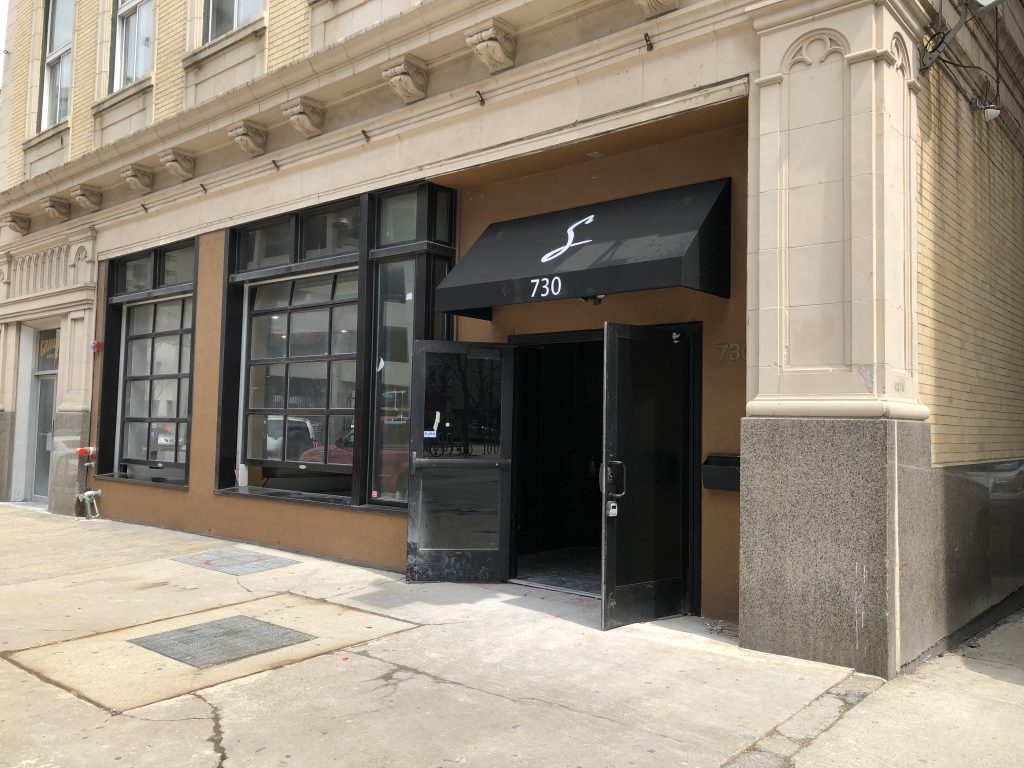 Silk Exotic‘s social media pages promise that the group’s three Milwaukee strip clubs will reopen on May 29th. But a City of Milwaukee order, currently in place prohibits bars, including strip clubs, from reopening.

“We are taking the extra time to make sure that we can all understand the policies that will help us to best keep all of you safe, as well as ensuring all of our locations are extensively cleaned & have all the appropriate safeguards in place,” wrote the company on Facebook after it was announced that Milwaukee County bars and restaurants could reopen to in-person patronage starting May 21st.

But each of the company’s three Milwaukee clubs are not governed by the now-lapsed county order, and instead are in the city proper and subject to its order. A fourth club is in Dane County where a restrictive order will end on on May 26th.

Silk’s registered agent, Scott Krahn, did not respond to a request for comment as to whether the business plans to open in violation of Milwaukee’s order. (See update at end of article)

When they do reopen, legally or not, the clubs will also have to contend with the fact that their most-valuable business isn’t anything close to social distancing.

Some clubs that have opened across the country have been guarded about whether they allow lap dances, but some are requiring masks for dancers and patrons and a handful have begun operating drive-through clubs.

One club in Wyoming held a “masks on, clothes off” party when it reopened.

Centerfolds Cabaret, in Superior, Wisconsin, reopened shortly after the state reopened. “We’re just going to have to figure it out as we go,” said the club’s manager Emily Ziegler to Fox 21’s CJ Baumgartner on May 15th, two days after the Wisconsin Supreme Court struck down the state Safer at Home order. “My job tonight is to be working the floor and make sure people are as much as possible maintaining social distancing, but given that it is hard — we are a strip club, we do dances.”

Silk has found at least two ways to operate despite the shut down to its core business. Last week the clubs sold “Free Silk Exotic” t-shirts with a tiger on them, a reference to Netflix’s Tiger King documentary and its subject Joe Exotic.

Silk has also operated a “Virtual Silk” online stream where tipping any dancer over $50 earned the digital patron a free autographed t-shirt in the future.

But the ruling’s impact on the dancers at the clubs is unclear. The entertainers are independent contractors, not club employees, and have had trouble accessing unemployment funds in other states.

May 26th Update: Silk management consultant Jon Ferraro reached out to Urban Milwaukee to confirm the club has no intention of violating the city’s order. “It’s more a marathon than a sprint,” he said. “Our goal is obviously to be safe.” He said the company did receive a loan through the Paycheck Protection Program.