Johnny and his wife Yolanda have two sons. 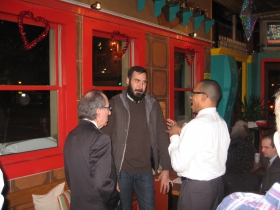 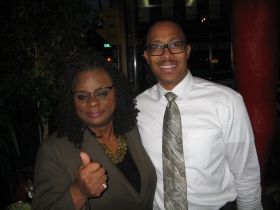 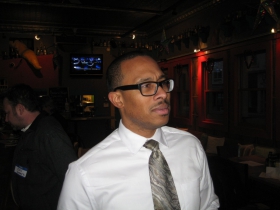 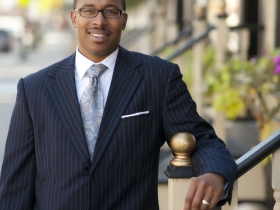 Says he will appoint Jonette Arms Director of Department on Aging 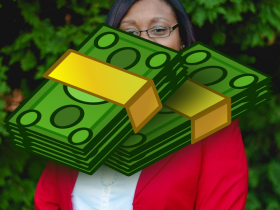 Contribution to Chantia Lewis of $50

Thomas pledged to develop and implement an online transparency platform to provide in depth, comprehensive financial data to City of Milwaukee residents 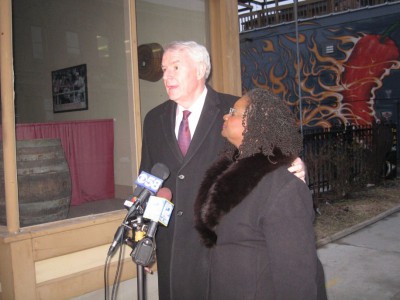 And One Wisconsin Now celebrates 10 years of bashing Republicans. 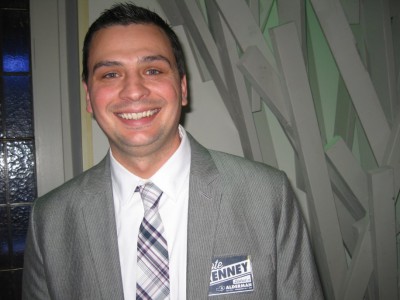 Former County Supervisor Johnny Thomas announced today he will be a candidate for City of Milwaukee Comptroller in the upcoming April spring election.

Has the Johnny Thomas situation poisoned relations between the county exec and county board?

Almost all of Milwaukee County's suburbs had a referendum questions that asked for voter's opinions on reducing the size of the Milwaukee County Board of Supervisors and reducing the position to part-time during Tuesday's election. In every community it was asked, voters overwhelmingly voted to reduce the number and pay of supervisors, but what would that achieve?

The proposed Regional Transit Authority recommendations were on the agenda after being delayed at a previous meeting of the Milwaukee County Board of Supervisors.  At the previous meeting a task force was created and charged with putting together a positive message from the county supporting regional transportation. Supervisor Pat Jursik explained that despite the task force’s work and positive output the Transportation, Public Works and Transit Committee unfortunately rejected the findings.  She expressed her displeasure with the committee’s actions saying “I’ve been very depressed the last few days”.  She then made a strong plea to deny the committee’s rejection so they could then move to take positive action on the task force’s recommendations.  She also referred to a public meeting held on January 13th saying “I was really quite surprised by the consensus of the speakers in terms of regional transit”. The concerns over governance and control popped up again when Supervisor Elizabeth Coggs stated “my concern is the governance issue wasn’t brought up” and that “I think it needs to be strongly said that we do need representation”.  Supervisor Chris Larson attempted to quell these concerns saying that “we’re trying to issue our opinions on this” and added that “there’s a coalition building and I think Milwaukee County should be part of it”.  He felt Milwaukee County needed to step up as even “the business community is willing to step up”.  He was part of the task force that put forward the recommended response.  Supervisor Johnny Thomas added his support to the task force recommendations saying “if we don’t get outside of this room we’ll be talking about this for at least another 30 years”. The board took an extended lunch to work out an amendment to the task force recommendations to gain majority support from the board.  This amendment added specific governance recommendations, including additional appointees for Milwaukee County and diversity requirements, to the RTA’s configuration.  In the end the board rejected the committee’s action and voted positively in support of the task force’s recommendation with the additional amendment in place. 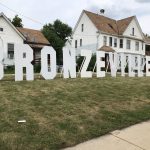 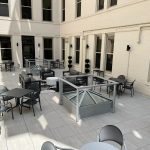 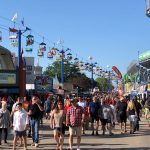