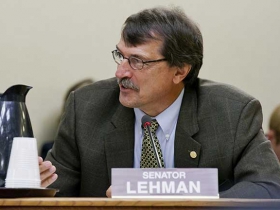 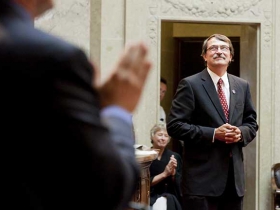 The election results would have been completely different if not for this.

Walker’s Reliance on Outside Donations

Governor decries them, but no candidate in state is more reliant on them.

The Coming War Against Common Core 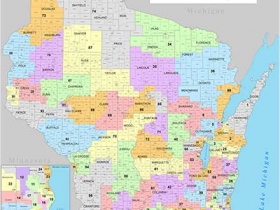 Republicans can continue to control the legislature with 46% of the statewide vote. How can Democrats overcome this edge?

Even GOP Speaker Gets Attacked From Right

Republicans Should Retain Legislature This Fall

It was originally supposed to end two years ago, but the Miller Park sales tax just goes on and on.

State Sen. Van Wanggaard cuts benefits for workers while getting ever more for himself.

Yesterday Was a Good Day for Transit in Milwaukee 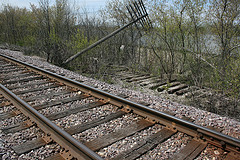 The Wisconsin state budget is now at a point where it will go to a conference committee after the Senate approved their version of the budget yesterday. The conference committee will reconcile the difference between the Assembly and Senate versions, and send the budget off to Governor Doyle. Doyle will then use his line-item veto power on certain language he doesn't like, and Wisconsin have a budget.

Make a Difference, Help the RTA