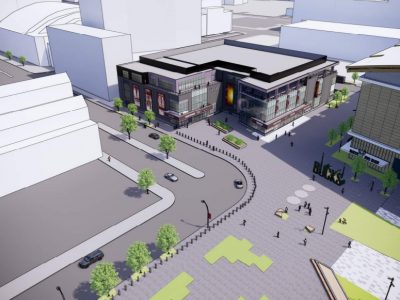 Zoning committee endorses project. Not our call to decide who is or isn't a monopoly, note Bauman, DCD. 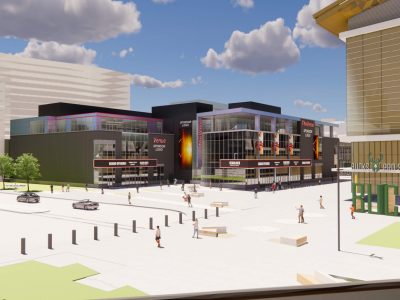 All jobs at proposed Live Nation-affiliated venues will be performed by union members. 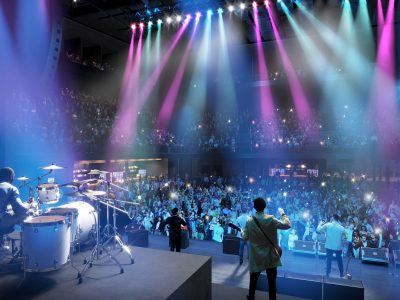 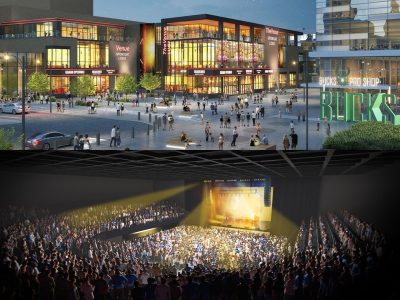 The Battle For Downtown Concert Venues

It’s Live Nation and the Bucks vs. Gary Witt and the Pabst. Which proposal will win? 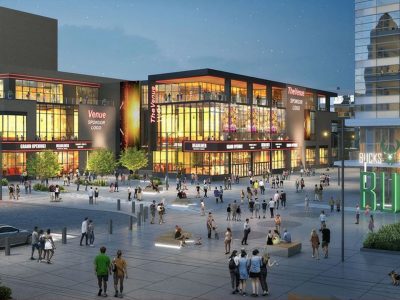 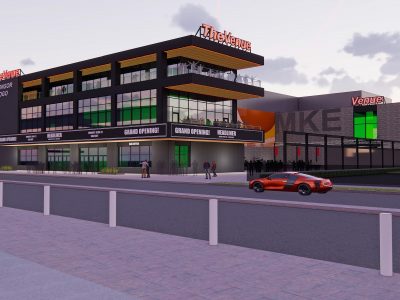