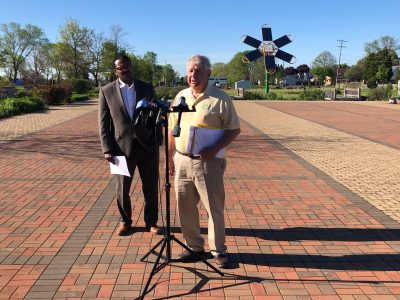 Contribution to Mark Borkowski of $25

Contribution to Chris Wiken of $222

Contribution to Mark Borkowski of $100