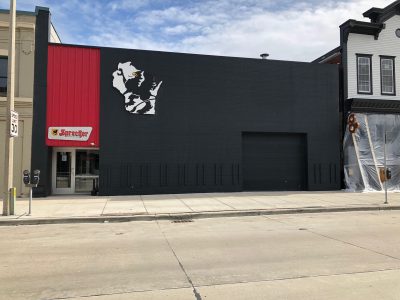 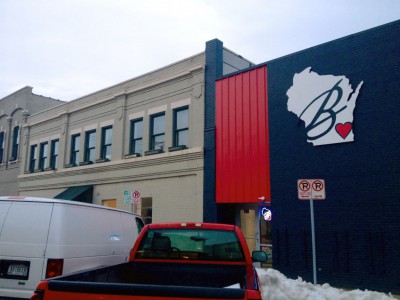 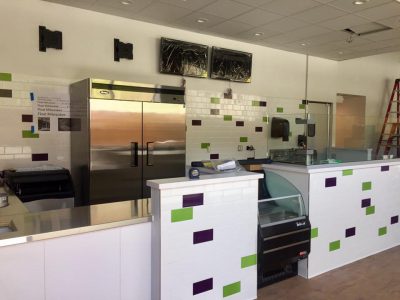 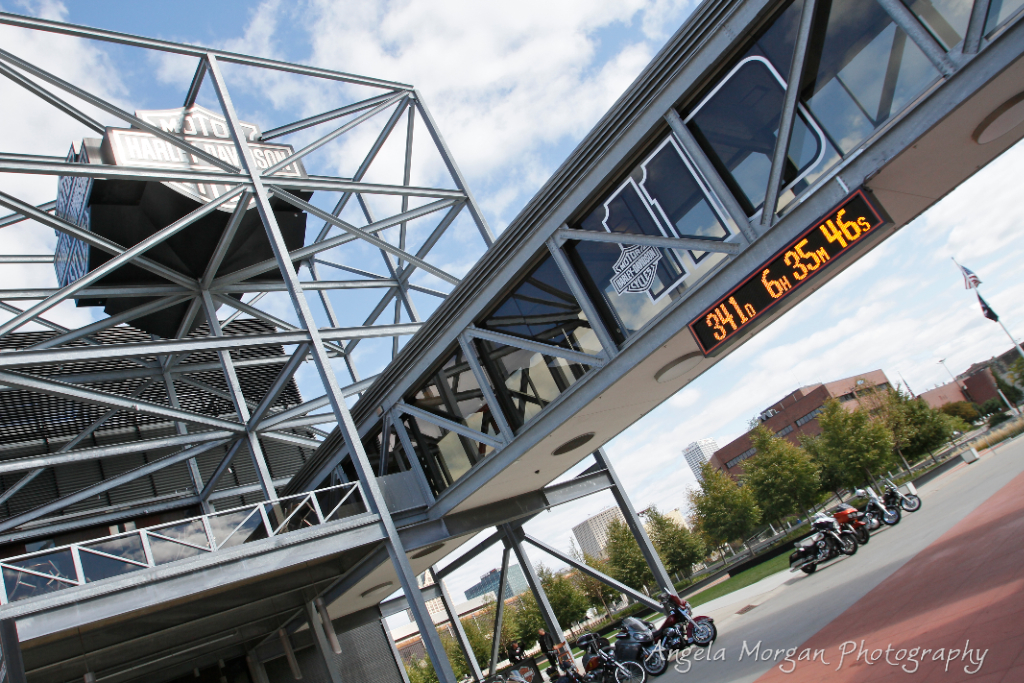 And with an eye on summer, the H-D Museum announces its special exhibit. 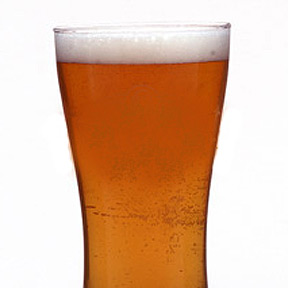 Who could oppose a bill with the apparently forthright name of “Brewpub Tourism Development Act”?