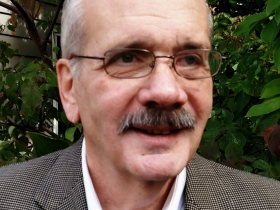 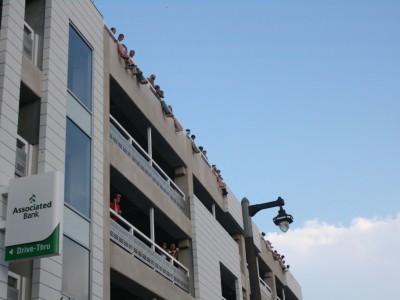 Man with the Plan Running for Alderman

Contribution to Ira Robins of $400 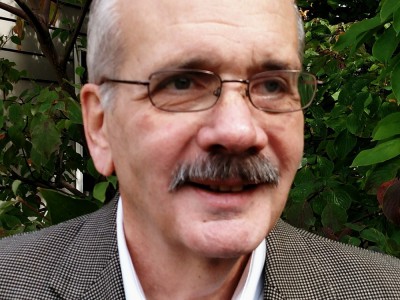 Contribution to Ira Robins of $100