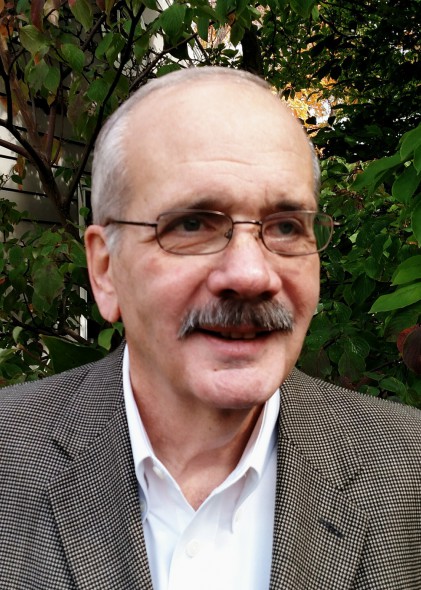 Ira Robins, an “Expert Consultant” with a knack for publicity who is best known for his advocacy of the late convicted murderer Lawrencia Bembenek announced Tuesday October 27th, that he plans to challenge incumbent Nik Kovac for the 3rd Aldermanic District seat.

It is certain to be an uphill battle for Robins, especially since he seems to have launched his campaign from a rather low place.

Without mentioning any names, Robins makes the following unsupported allegation in his four paragraph Home Page  at http://irarobinsforalderman.org/:

I am acutely aware that many Milwaukee business owners are afraid of certain Aldermen harassing them, using the police and various city inspection departments against them, demanding monetary compensation for licenses, and forcing businesses to close without just cause.

In his second paragraph on his “About” page he goes on to say:

I know some Aldermen manipulate the system for their own financial benefit to the detriment of the people.

A third paragraph — more of a footnote makes this interesting statement:

Full Disclosure: Taxes allegedly owed to Wisconsin Department of Revenue are presently under consideration for resolution.

Ran for Lieutenant Governor in 2012

Many of Robins’ financial problems were already in place in 2012 when he ran for Lieutenant Governor as a Democrat during the recall election of 2012. He placed third, with 21.4% of the vote.

So what sort of Expert Consulting Services does Robins provide? This time, in blue type, Robins says:

As for his character, let there be no doubt:

I have substantial knowledge of the law and a unique perspective of right and wrong.

In the event Robins wins the election, he still faces a challenge. I asked Robins if he indeed lived in the 3rd District. His response:

Not at present. I am looking for a place to use as both a residence and an office. Thanks for asking. Regards.

Ald. Kovac did not respond to a request for comment on the Robins candidacy, other than to say that he looks forward to reading this story. His most recent campaign filing shows him with over $69,000 in the bank.