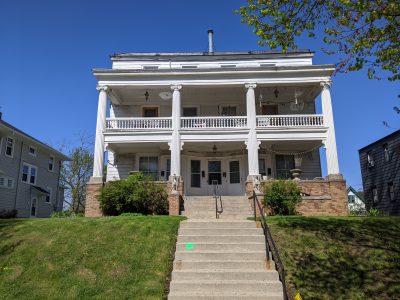 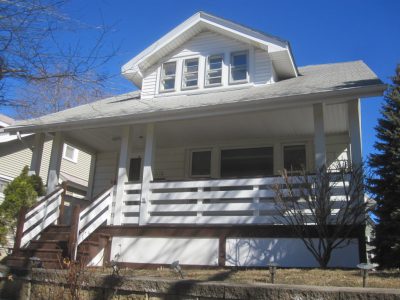 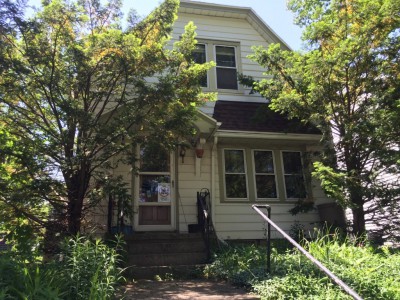 Small is beautiful for Bill Sell, a fervent advocate for transit and bicycle-friendly policies. 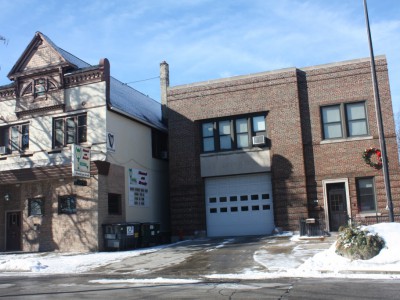