Gerald Whitburn is the Chairman, President and CEO of Church Mutual Insurance Company. He is on the board of the Wisconsin Policy Research Institute.

Gerald Whitburn is the Chairman, President and CEO of Church Mutual Insurance Company. He currently serves on the board and is Past Chairman of the Property Casualty Insurers Association of American (PCI) and a member of the board of Trustees of the American Institute for Charter Property Casualty Underwriters (AICPCU).

Gerald Whitburn serves on the board of the North Central Technical College Foundation. He is also the director of the Wisconsin Center for the Academically talented youth and the Natural Resources foundation. 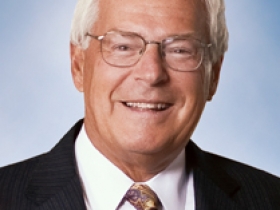 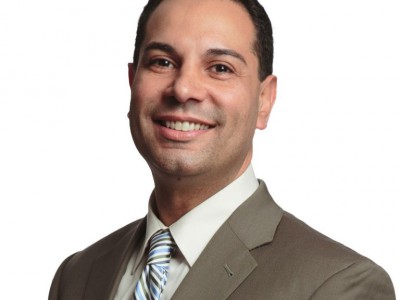 Gov. Evers Appoints Héctor Colón to the UW Board of Regents 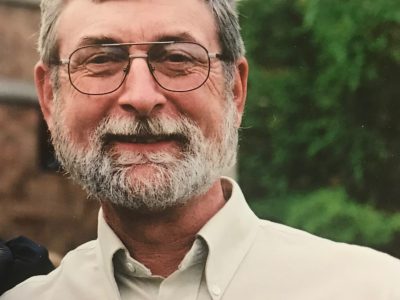 UWM researcher had huge impact with his studies.