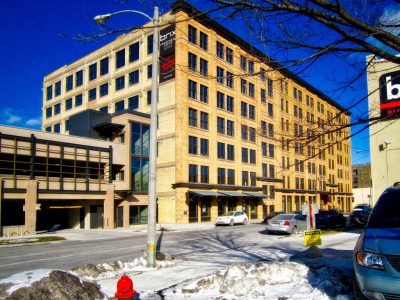 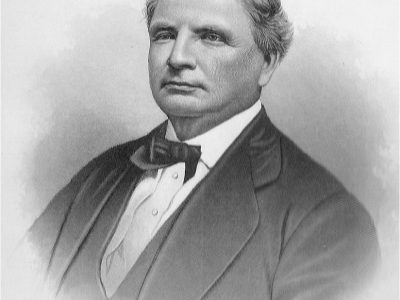 The Barons of Bay View 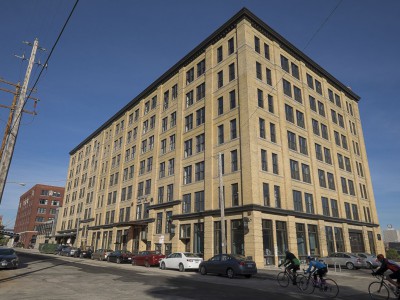 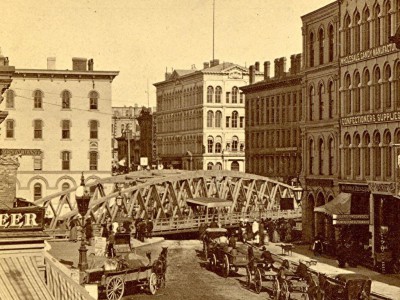