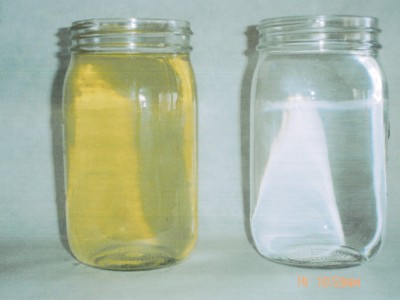 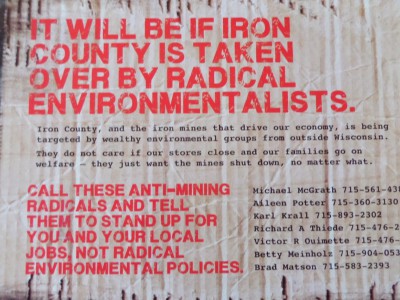 Attempts by Koch Brothers and other outsiders to outspend locals and elect friendly parties doesn't work.