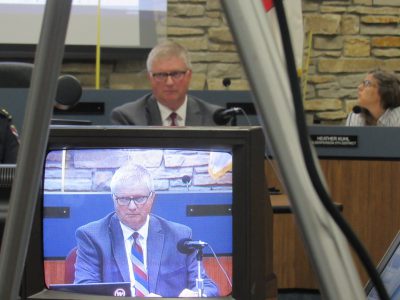 Such action will 'drive a wedge" between police and people they serve, McBride warns.

How Independent Are Police Shooting Investigations?

Emails raise questions about the rotating team of investigators known as the Milwaukee Area Investigative Team. 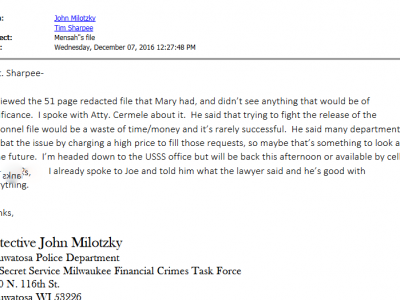 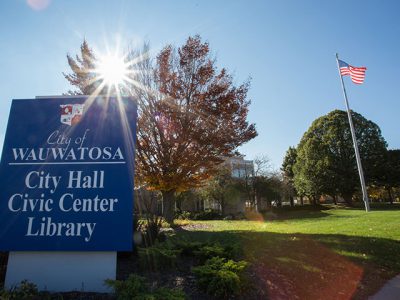 Lawsuit argues that curfew was only enforced against those protesting police brutality. 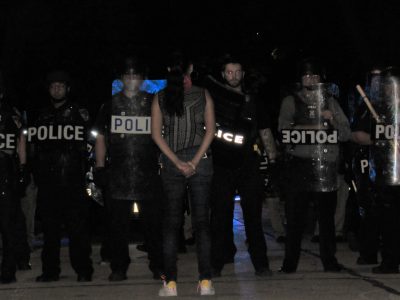 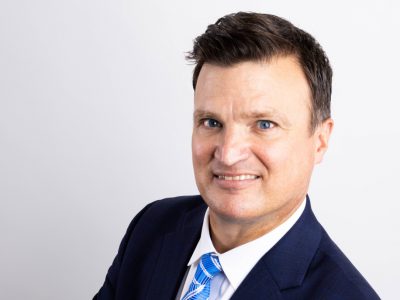