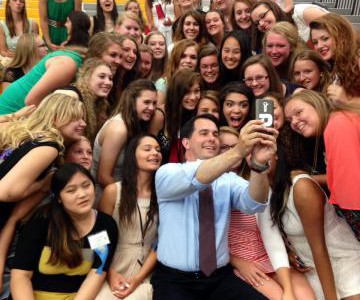 Why Schools Are Increasingly Unequal

Act 10 and era of school referendums causes bigger gap between haves and have nots. 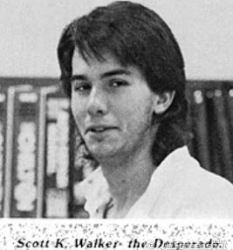 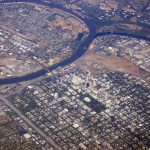