Chris Jenkins, director of communications at the Metropolitan Milwaukee Association of Commerce. 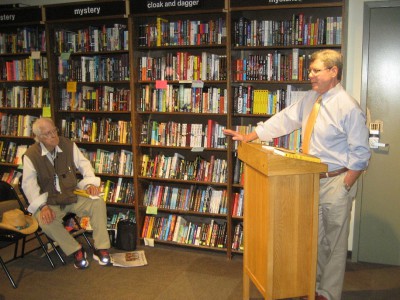 Political commentator and author Charlie Sykes will be the featured guest in an upcoming “On the Issues with Mike Gousha,” Tuesday, Sept. 26

Cashin will compare the similarities and differences between King’s assessment of race relations, poverty, inequality and violence in 1967 to today.

The event is part of a continuing series of conferences on K–12 education sponsored by the Law School and College of Education, and is open to the public.

Mark Murphy, president and CEO of the Green Bay Packers, will be the featured guest in an upcoming “On the Issues with Mike Gousha.”

A new Marquette Law School Poll finds that, just over a year from the election, the 2014 Wisconsin governor’s race is shaping up to be very competitive.

A new Marquette Law School Poll finds that job approval ratings for Gov. Scott Walker and President Barack Obama both have slipped below 50 percent in Wisconsin, with sharp differences evident among blocks of swing voters and across various regions in the state.