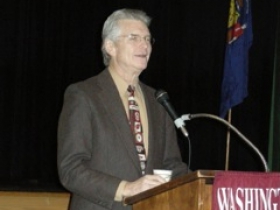 Contribution to David Crowley of $30

Contribution to David Crowley of $100 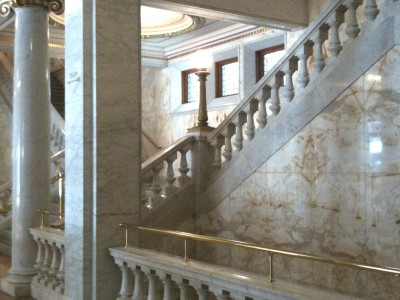 The Shepherd Express today announced its endorsement of Charlie Fox for 5th District County Board Supervisor. 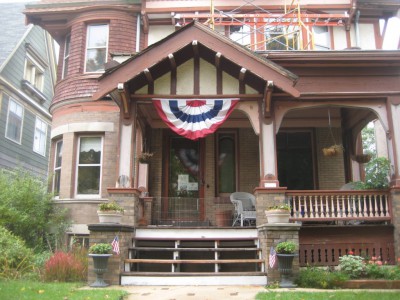 “We must take our time and plan the future of City Campus carefully with input from all stakeholders."

"I believe the County Board should be a catalyst for progress and change, despite its obvious headwinds." 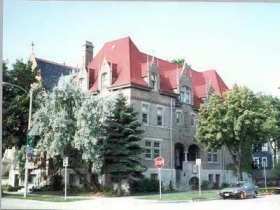