Lewis was formerly the Superintendent of the Milwaukee Water Works. Should City Workers Get COVID Bonus? Jennifer Gonda On the Hot Seat On Saturday, May 17, 2014, the Milwaukee Water Works (MWW) identified a leak on an 84-inch water main located outside the Texas Avenue Pumping Station. 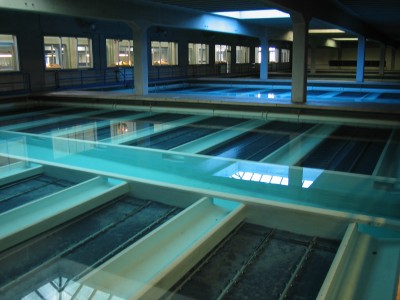 After the cryptosporidium crisis city became a national leader, whose system tests for more than 500 chemicals.

At the January 6th, 2010 Public Works Committee meeting the first step was taken towards creating a special water rate that could be given to businesses in return for job creation within the City of Milwaukee.