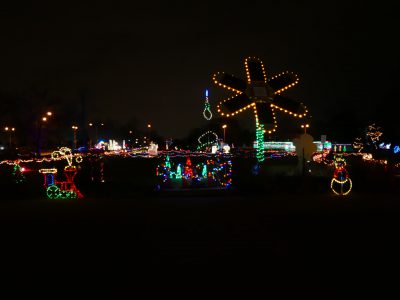 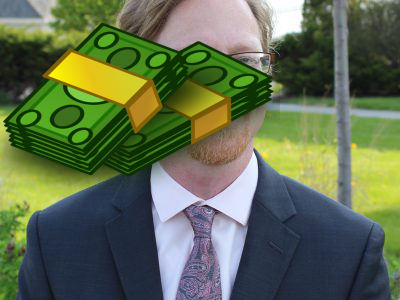 Contribution to Scott Spiker of $600 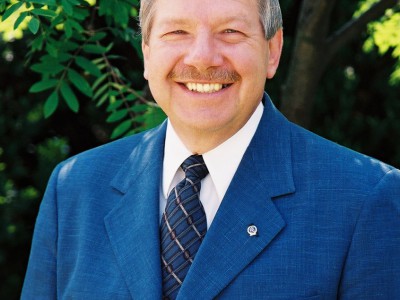 Contribution to Terry Witkowski of $397

Contribution to Terry Witkowski of $200 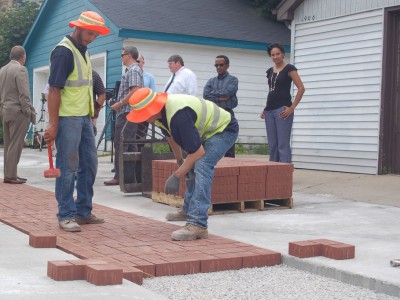 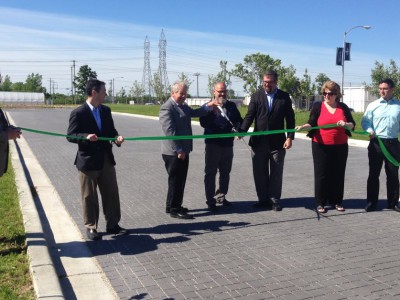 Garden District Urban Orchard project will be unveiled on Friday

Sustainable system likely the first of its kind in Milwaukee

News Conference to Be Held at 9 a.m. Friday at Garden District Farmers’ Market

So what has happened in the past year since the City Of Milwaukee Common Council declared S. 6th St. from Howard to College to be Milwaukee’s “Green Corridor”?

The grand opening of the farmers market sponsored by the Garden District Neighborhood Association will take place on Saturday, July 7 at S. 6th and W. Norwich (near Howard Ave.).