Reddin is also an Alderman on the Brookfield Common Council. 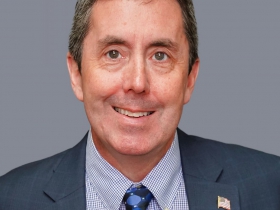 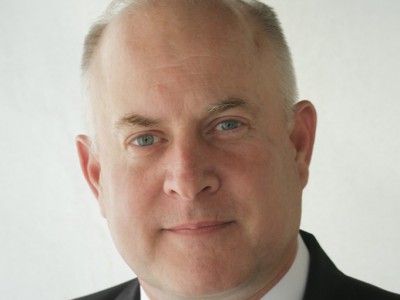 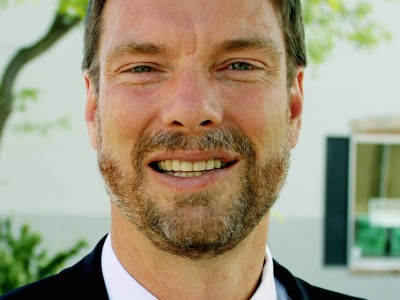