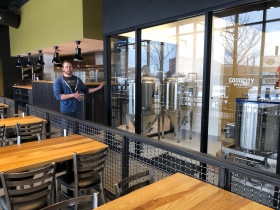 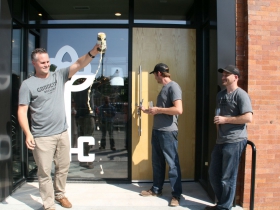 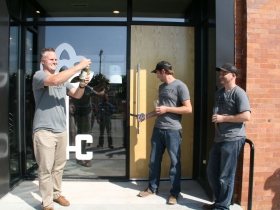 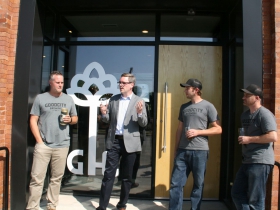 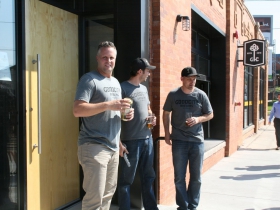 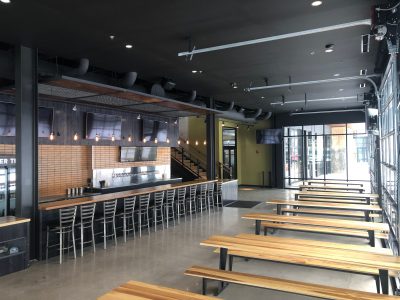 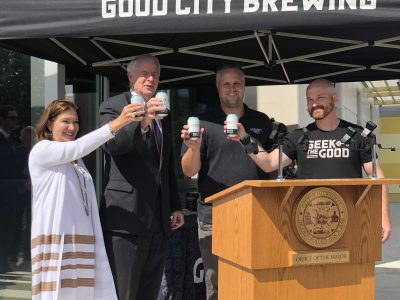 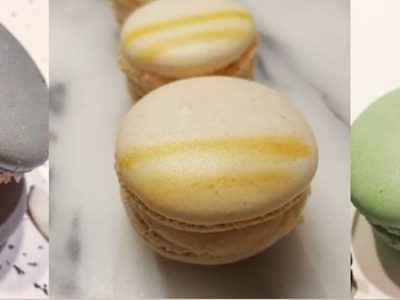 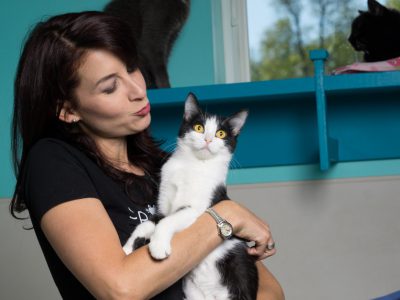 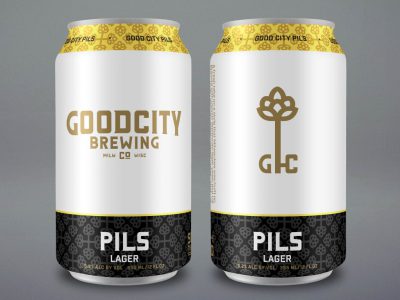 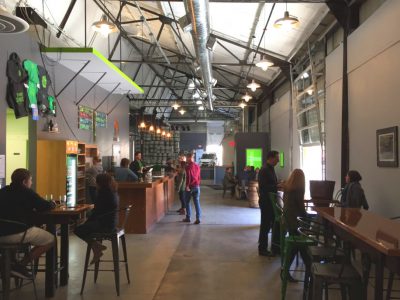 They’re springing up all over town, with a dozen in the last year alone. 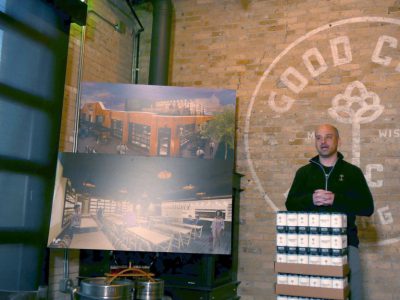 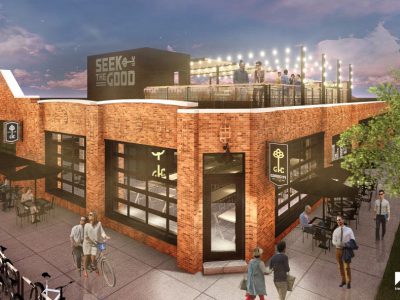 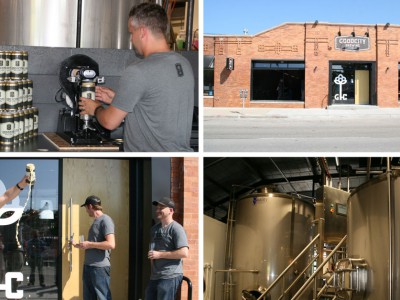 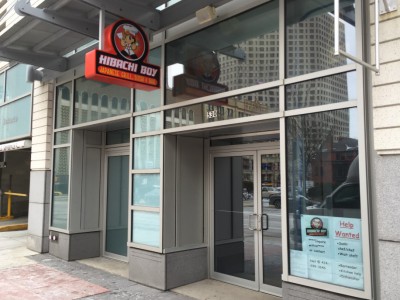