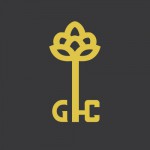 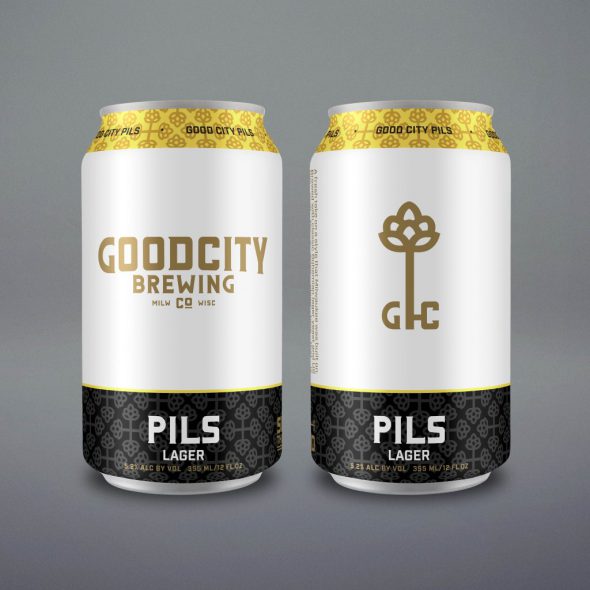 Milwaukee, WI (January 22, 2018) – Good City Brewing’s Pils will hit the Milwaukee market in cans by the end of January. To mark the launch of Good City’s next year round brand and a style that Milwaukee was built on, Good City will be celebrating the city’s rich beer heritage during the month of February. “We believe it’s always important to know both where you come from and where you are going,” says Good City co-founder David Dupee. “We’re proud of Milwaukee’s unparalleled beer history as well as its current renaissance both as a city and beer destination.”

February events in Good City taproom will include:

– Prost Collaboration. Good City is collaborating with Denver’s Prost Brewing on a Dampfbier. The release marks not only the brewing of an old German style but also a collaboration between Good City co-founder and Brewmaster Andy Jones and Prost Head Brewer Colin Ford, old friends who worked together at Lakefront. The collaboration will be released February 2nd in the taproom.

– Beer Line Photography Exhibit. Good City will host the next stop of the Center for Railroad Photography & Art’s traveling exhibit entitled “Milwaukee’s Beer Line.” Documenting the connection between rail and beer in the Milwaukee during the 1950’s, the exhibit will be on display at Good City during the month of February starting on February 5.

– John Gurda Lecture. On February 27 beloved local historian John Gurda will deliver a lecture in Good City Hall entitled Milwaukee on Tap: How We Became the Beer Capital of the World. The lecture begins at 7pm. Tickets are $5 and can be purchased in advance online. 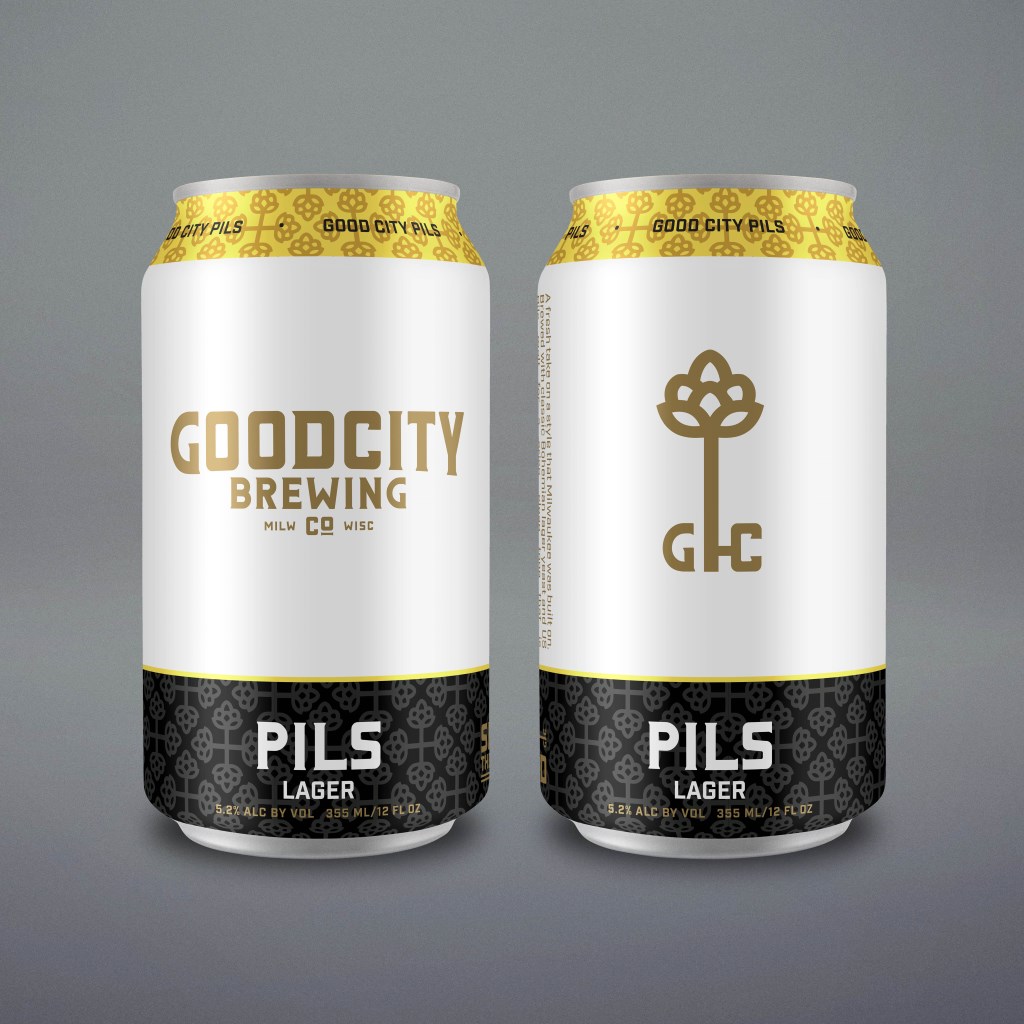