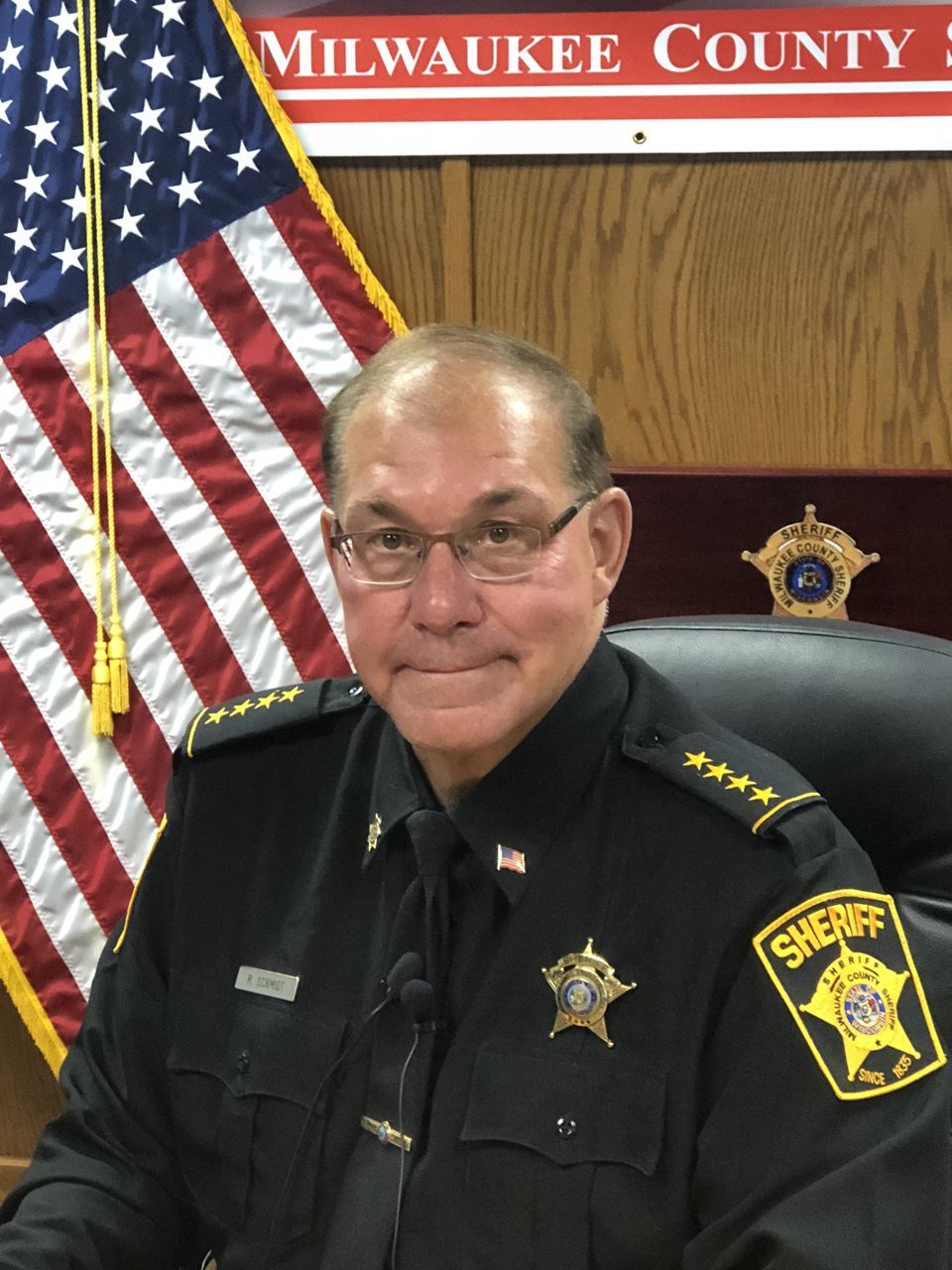 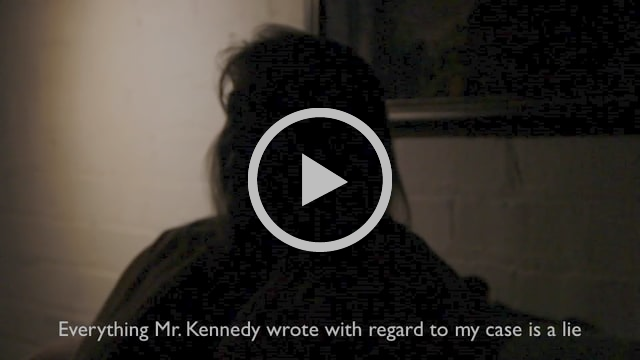 Sexual assault survivors and their allies call on every candidate running for elected office in Wisconsin to offer public support for the Child Victims Act.

Spokespersons for sexual assault survivors will be outside the Milwaukee Press Club Luncheon Tuesday, May 22nd at 10:30am to answer questions related to the Child Victims Act and recent responses by the Flynn campaign. 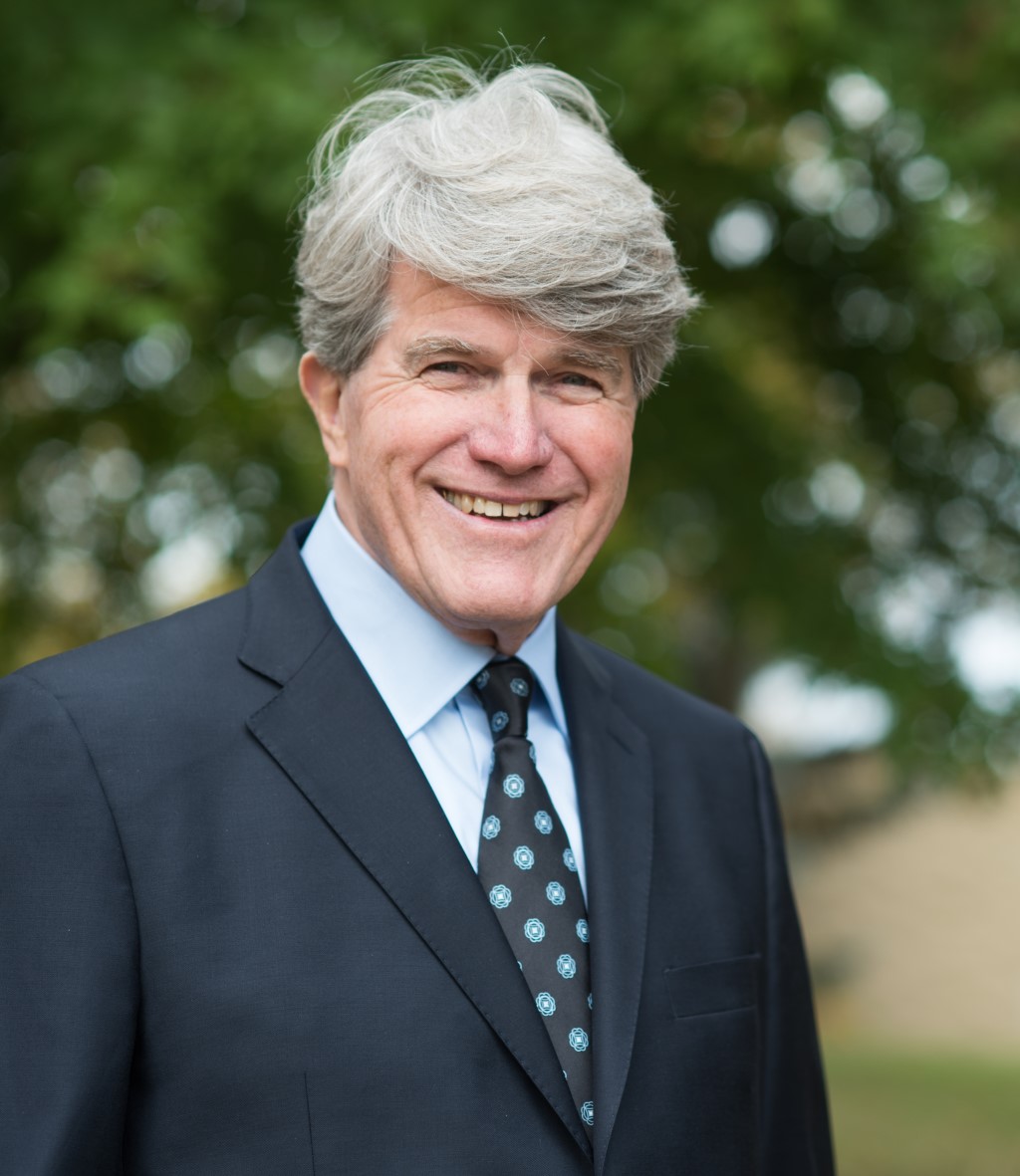