Conervative Deanna Alexander described a specific plan that would "reward the entities for consolidating." 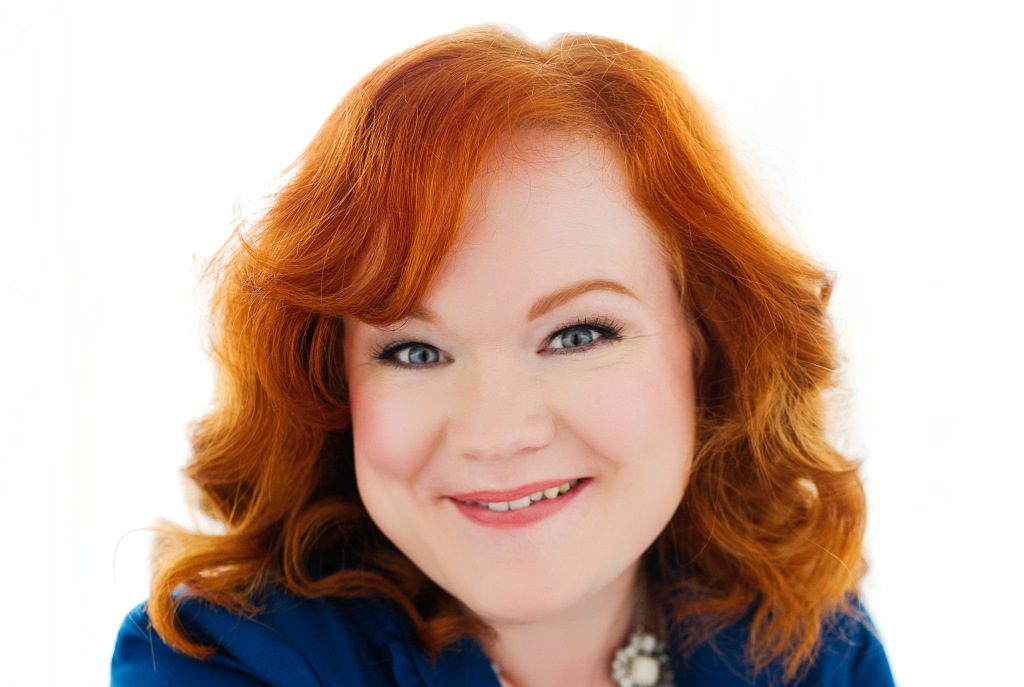 During a Jan. 18 county board committee meeting, Supervisor Deanna Alexander shared that Republican state lawmakers have ideas for changing the shared revenue system that would place a premium on the sharing of services between the City of Milwaukee and Milwaukee County.

Assembly Speaker Robin Vos has made statements suggesting the two governments look at sharing services as a condition for any changes to the funding they receive. And Urban Milwaukee has previously reported that Republicans have discussed scrapping the shared revenue system altogether.

Alexander, a conservative, said she has heard that leadership in the state Assembly has discussed a plan that would eliminate shared revenue and redirect some of the state’s sales tax revenues into “a designated funding source at the county and municipal levels.”


Adding the caveat that any changes to the shared revenue system may look different for Milwaukee than the rest of the state, Alexander said, “if the City of Milwaukee and Milwaukee County were to document a plan and carry out the execution of merging say, ‘Random Department A’ with ‘Random Department B’ at the city and county levels, the state would then provide 25% of the funding for the newly created coexisting department.”

The funding for this shared department would be held at that level of 25%. Stagnant and declining shared revenue payments over the past decade have been a major part of the city and county’s push for reform to the system. But merging parts of the two governments was something officials advocated for. And the whole point of such a proposal, Alexander said, would be to “reward the entities for consolidating.”

The supervisor said she was sharing this information because “if the county were to steam ahead with making plans and taking actions without considering that they’re creating those incentives, we could miss the boat.”

Get a daily rundown of the top stories on Urban Milwaukee
Alexander could not be reached by Urban Milwaukee for comment prior to publishing. Alexander later told Urban Milwaukee via email, “It is my understanding that there are a lot of discussions happening in state government aimed at fixing the shared revenue system and that the answers to those problems might be one statewide plan and a separate plan aimed at helping with Milwaukee’s more unique funding problems. I’ve heard rumblings of a potential plan that would incentivize municipalities toward merging service areas in a consolidating way, and we should be cognizant that there might be incentives built into the state’s financial support formulas for municipalities as they make decisions.”

The Wisconsin Policy Forum, a nonprofit public policy group, is planning to study areas where the two governments could merge or consolidate services. As Urban Milwaukee reported, WPF Director Rob Henken assured uneasy members of the Milwaukee Common Council that the study would focus on “administrative services, back office services.”

Council members Milele A. Coggs and Mark Chambers, Jr. expressed concern that such considerations could put Milwaukee on the track to a merged metropolitan government. “I am not trying to bring the governments together. I am trying to work together where it makes sense,” Coggs said.

Milwaukee County and the City have been in the midst of a fiscal crisis for years, the scope of which will not be solved by merging IT or human resources. And both are within eyesight of financial catastrophe. There are real fiscal deadlines that both County Executive Crowley and Mayor Cavalier Johnson are up against.

The county is projecting a fiscal cliff in 2027 that will see 100% of the government’s local revenue — which comprises the vast majority of annual spending — being used to provide state-mandated services, leaving no money for the parks and transit systems. The city is faced with a budget landscape that could force it to lay off one in four municipal workers starting in 2025, including police and fire. Both governments are severely limited by the state, which has blocked new revenue sources, effectively capped property tax increases and frozen shared revenue payments.

Under then-county executive Chris Abele, the county started the Fair Deal for Milwaukee County, which was a campaign aimed at raising public awareness about the ways the state was underfunding local government. Specifically, the Fair Deal group hit on how the state cut, then froze revenues to the county. Without adjusting for inflation, the county has lost $455 million in state funding since 2012 when compared to what it was receiving as of 2010.

Shared revenue is one of the ways the state provides general funding to local governments. It was created many decades ago as a way to rebate income tax revenue back to where it was generated. Payments have been frozen for more than a decade at 2011 levels, contributing to a gap between state aid and the cost to operate the government which increases with annual inflation. It’s not only affecting Milwaukee. Across the state, the number of local governments that have enacted or increased Vehicle Registration Fees (VRF) — often called wheel taxes — has exploded. The VRF remains one of the only levers for new local government revenue that counties and municipalities can pull without additional state approval.

Now Crowley and Johnson are engaged in a lobbying push, joined by a coalition of government, business and non-profit leaders calling themselves Move Forward MKE, to secure additional state aids, a reform to the shared revenue system and, for the county, an increase in the local sales tax.

But if Alexander’s comments are true, Republican lawmakers may have plans of their own for Milwaukee.

Update: This story has been updated to reflect that Deanna Alexander responded to Urban Milwaukee’s request for comment. Additionally, Alexander is not a member of the Republican Party.