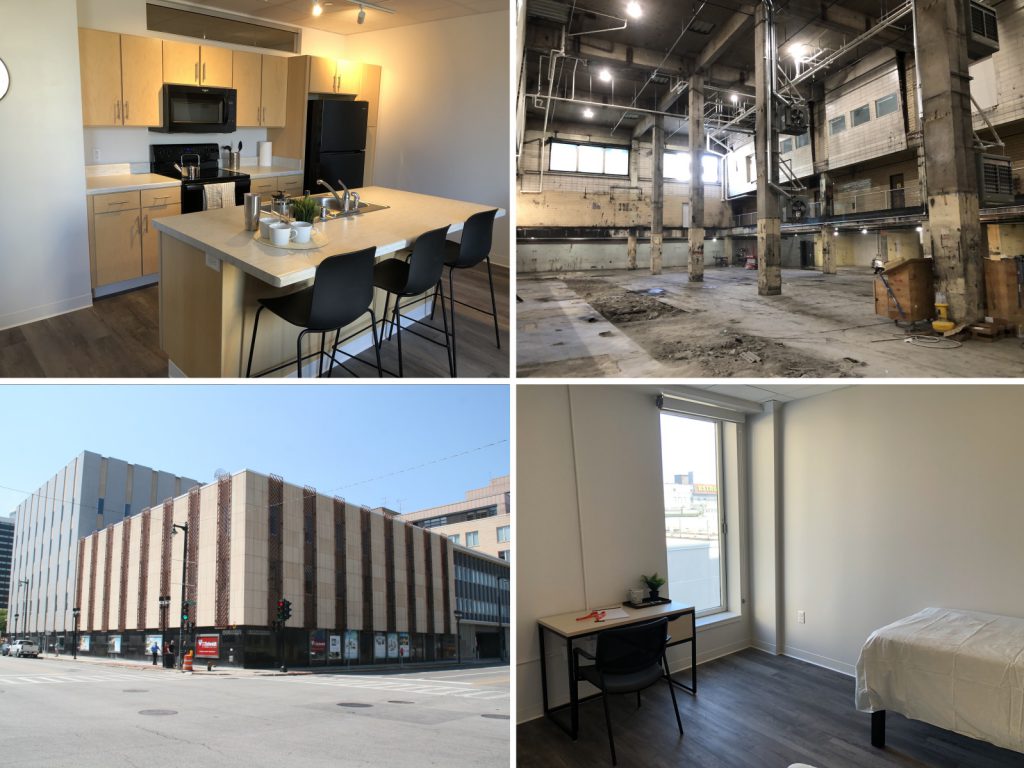 Known as Westown Green, the 83-unit complex opened to its first residents this week. The $29.1 million project includes 195 student bedrooms. Thirty-nine of the units are being offered at below-market rates. The development, which occupies the complex’s 1962 addition, is one of at least four projects at the former newspaper site.

“We were hoping for state-of-the-art, stable housing within walking distance and that’s exactly what we got,” said MATC President Vicki Martin at a ribbon-cutting ceremony held Tuesday morning. Westown Green, 925 N. Old World Third St., is three blocks from the college’s downtown campus. She said that more than 10,000 of the college’s 30,000 students qualified for financial aid last year and a survey found 65% of the student body experienced housing insecurity.

The project, which mixes an affordable housing component targeted at nontraditional students with apartments set up like modern residence halls, is the first of its kind in Milwaukee.

“I’m proud that we have been able to disrupt the standard mode on some level,” said Jeffers, noting that an emphasis was placed on creating quality, affordable housing to an underserved population. Units consist of a mix of studio, two and four-bedroom layouts.

A fitness center, community room and computer lab are part of the development. Each unit is fully furnished and includes in-unit washer and dryer, free high-speed internet and a 50-inch television. The four-bedroom units have two bathrooms.

Per-bedroom rental prices range from $645 to $795 per month. The income-restricted units are available at lower rates.

“To have all of this done in this location is nothing short of amazing,” said Mayor Tom Barrett.

But it hasn’t been easy according to the developer.

“This truly has been one of the most complicated adaptive reuse projects we have completed,” said Jeffers.

The physical structure itself is complicated, despite that it was built all at one time.

A three-story building occupies the corner of W. State St. and N. Old World Third St. To the south is a five-story building. A two-story annex to the west spans a loading dock and connects the two buildings with the older, six-story Journal Communications building that is part of a separate project. The interior of each of the 1962 buildings effectively functions as one combined office building. The lower levels, going up to two levels below grade, are now a parking structure, but until 2004 held the newspaper’s printing presses.

The financial structure is even more complicated.

MATC is backing the leases of the residents and paid for the furniture, fixtures and equipment in the common spaces. During a tour of the new apartments, Jeffers said the college’s backing gave his firm the security to close on the purchase in October 2019 and move forward on the larger redevelopment plan in 2020.

The Wisconsin Economic and Development Authority has provided a $17.3 million loan through its 7/10 flex financing program. The program requires that the project not receive low-income housing tax credits issued by the organization, but that at least 20% of the units be set aside for individuals making no more than 80% of the county median income.

The City of Milwaukee also approved a developer-financed tax incremental financing district that provides $1 million to cover the costs of restoring the frieze on the Journal Communications building at 333 W. State St. and a portion of the costs of offering all 27 of the studios at below-market rents for individuals making no more than 60% of the county median income.

J. Jeffers & Co. borrowed the funds up front and will be repaid over a period of 10 years, plus 4.5% interest, through incremental property tax revenue generated by the development. The agreement required the approval of the Milwaukee Bucks, because the Journal Sentinel complex was originally in a similarly-designed TIF district. The Bucks agreed to forego the incremental revenue from the newspaper complex and are on track to recoup the expected payback by the development of the The Trade hotel and other Deer District development.

Federal and state historic preservation credits were used to cover up to 40% of the historically-sensitive rehabilitation costs. But their use required a negotiation to be able to insert a light well into the middle of the complex. The light well brings natural light into a space that was entirely artificially lit when the building was used as office space and a printing press.

General contract CG Schmidt completed construction work on Westown Green in about eight months, which Jeffers said was achievable only by using multiple shifts and weekends. The project’s construction start was delayed by the pandemic, but still needed to be completed in by August to accommodate the school year’s start.

Units are being prioritized for MATC students, but all students are eligible to rent an apartment in the building. 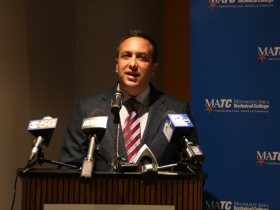 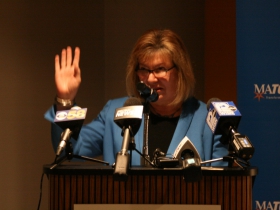 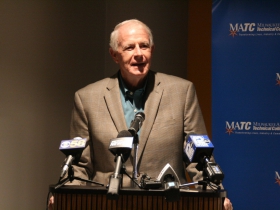 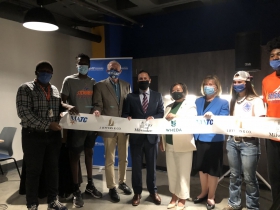 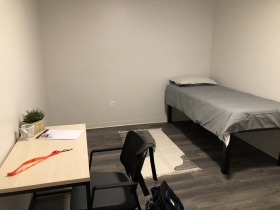 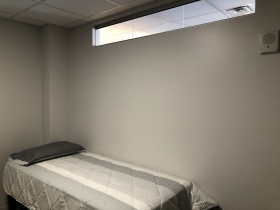 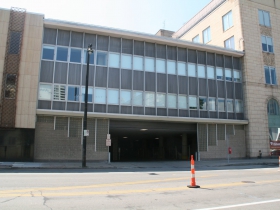 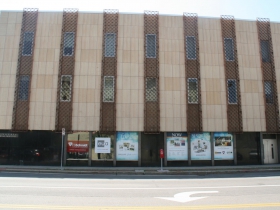 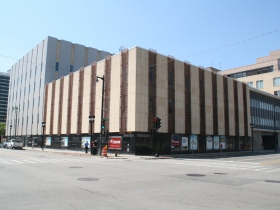 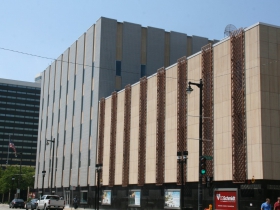 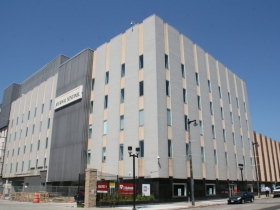 Westown Green is only the first of many projects underway for the former newspaper complex.

Verdigis will fill the signature Journal Communications Building with 141 market-rate apartments. The six-story building was originally built in 1924. Eppstein Uhen Architects is leading design work on the two apartment projects.

An environmental cleanup of the complex was completed over the past year. The various remediation projects jointly received $1.7 million in loans from the Redevelopment Authority of the City of Milwaukee.

The former Sentinel Building, 918 N. Vel R. Phillips Ave., on the southwest portion of the complex is being redeveloped as a home for Tenor High School.

A surface parking lot on the southeast corner is slated to become a Tempo by Hilton Milwaukee hotel. It would be built on the former site of the Randolph Hotel. The former hotel served as the birthplace of Major League Baseball’s American League.

J. Jeffers & Co. acquired the entire complex in 2019 for $8 million from an affiliate of newspaper owner Gannett. The remaining newspaper employees relocated to the 330 Kilbourn office complex in late 2020.