Plus: High-profile real estate attorney on the move 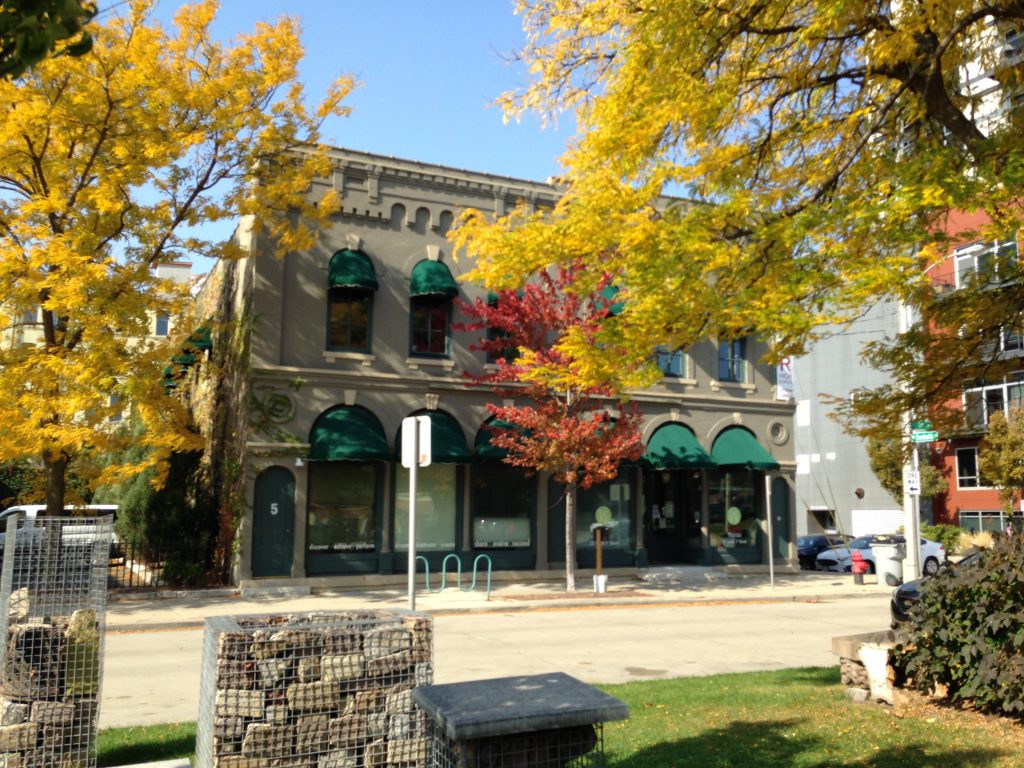 Marketing firm Zizzo Group will relocate south from the Historic Third Ward to a two-story building in Walker’s Point.

An affiliate of the company, led by CEO Anne Zizzo, is planning to buy the building at 131-141 S. 1st St. and the surface parking lot to the south for $1.25 million.

Zizzo will move its 24 employees to the 12,125-square-foot building in spring 2022. The firm hopes to eventually add 20 more employees.

The Milwaukee Economic Development Corporation is backing Zizzo’s purchase with a $500,000 loan. Tri-City National Bank is serving as the primary lender. The sale is expected to close in the coming week.

“Maybe something else should go there,” said Zizzo to reporter Tom Daykin. “We’ll see.”

Employees won’t have to drastically alter their commutes. The new office is 0.4 miles southwest.

But things have changed drastically for Zizzo herself. She started the company out of the basement in her house in 1995.

The Walker’s Point building was built in 1855 in the Romanesque Revival style for liquor distributor Emil Schneider. It received additions in 1866 and 1959 according to the Wisconsin Historical Society.

Get a daily rundown of the top stories on Urban Milwaukee
Seeds of Health‘s Tenor High School is the building’s current tenant, but the school will relocate to the Sentinel Building at 918 N. Vel R. Phillips Ave. The school was formerly known as MC2 High School before being merged into Tenor.

Prior to Seeds of Health’s occupancy, the building was previously home to Brass Light Gallery. Seeds of Health paid $1.1 million for the property in 2010.

To the south of Zizzo’s future home are two former industrial buildings being redeveloped into a mix of apartments and commercial space by LAS Investments. Work on that project, known as Sofi Lofts, is nearing completion. 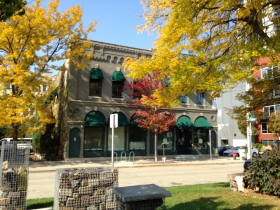 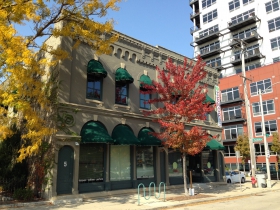 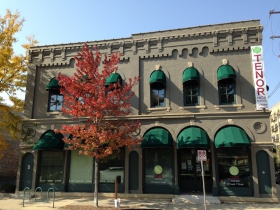 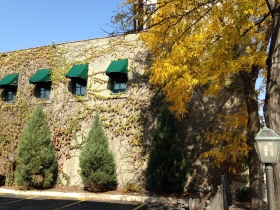 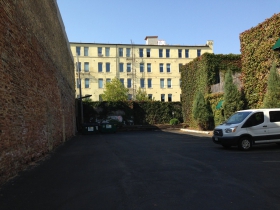 Bergner on the Move

She has served as chief operating officer and general counsel with the company since 2018.

During that time the company developed the Huron Building and launched the redevelopment of the Milwaukee Journal Sentinel complex in Westown and the Horlick manufacturing complex in Racine.

“After considerable reflection, I have decided it is the right time for my transition to new opportunities,” said Bergner in a statement. “As I do, I am grateful to [Joshua Jeffers] and the team for their partnership over the past three years and wish them much success in the future.”

She previously served as managing partner of Michael Best & Friedrich’s Milwaukee office and as deputy city attorney for the City of Milwaukee.

“While it is bittersweet to see her go, I respect Danielle’s decision and am grateful for everything Danielle has meant to me and to our firm over the past three years,” said Jeffers. “She has a gift for identifying new possibilities and turning them into reality through tenacious deal making, impeccable attention to detail, and genuine relationship building.”

A Flatiron House for the Lower East Side

Residential lots in Milwaukee are a pretty standard affair. Rectangles lined up one after another, each about 40 feet wide.

But Maksim Tuzhilkov‘s new house is being built on a parcel that is anything but. For one, it’s a triangle created by the angled E. Lyon Street’s intersection with N. Warren Ave. and N. Franklin Pl. Two, it’s sloped. And three, most unusual of all given its location, it’s never had a structure built atop it.

Tuzhilkov has lived in the adjacent duplex, 1124 E. Lyon St., since 1999. The vacant lot, effectively a grassy knoll with a concrete parking pad, has always been part of his Lower East Side property.

In March 2020 he filed to build a three-story house on the property.

Old Main at Soldiers Home is once again a home for military veterans.

The Alexander Company held a ceremonial grand opening of the redeveloped building on Thursday morning, just in time for Memorial Day. The first residents, all individuals who were either homeless or at risk to become so, moved into the 101 apartments in early March.

Originally completed in 1869 to support soldiers returning after the Civil War, much of the Soldiers Home complex has been vacant for decades. The cream city brick buildings cover a several-hundred-acre campus located just north of the U.S. Department of Veterans Affairs Clement Zablocki Medical Center at 5000 W. National Ave.

In 2011 Old Main, the complex’s central building, was placed on the National Trust for Historic Preservation‘s list of the 11 most endangered historic buildings in America. It had been vacant since 1989.

“The mission is to create a safe space to learn (and) encourage entrepreneurship, self-determination and physical and mental wellness in the community,” says a city report.

But to get to that point, first-time developer Tonda Thompson is going to need to leverage those skills herself. She’s well on her way.

Thompson will locate her new business, Valor Creative Collective, in the building. The collective will house a woodshop, photography and videography studio and resource center. The woodshop will be used by Thompson’s business, She Slangs Wood.

Milwaukee Tool is quickly moving forward on its proposal to bring up to 2,000 jobs to downtown Milwaukee. The company closed on its purchase of the five-story office building at 501 W. Michigan St. last week.

The transaction was recorded with the Milwaukee County Register of Deeds on Monday. An affiliate of the company paid $7.9 million for the property.

Milwaukee Tool previously said it anticipates beginning redevelopment work on the 370,000-square-foot building this summer. It would eventually bring all of the employees associated with a single product line to the downtown facility, augmenting its Brookfield and Menomonee Falls facilities.