By Gretchen Schuldt, Wisconsin Justice Initiative - Feb 6th, 2021 01:26 pm
Get a daily rundown of the top stories on Urban Milwaukee 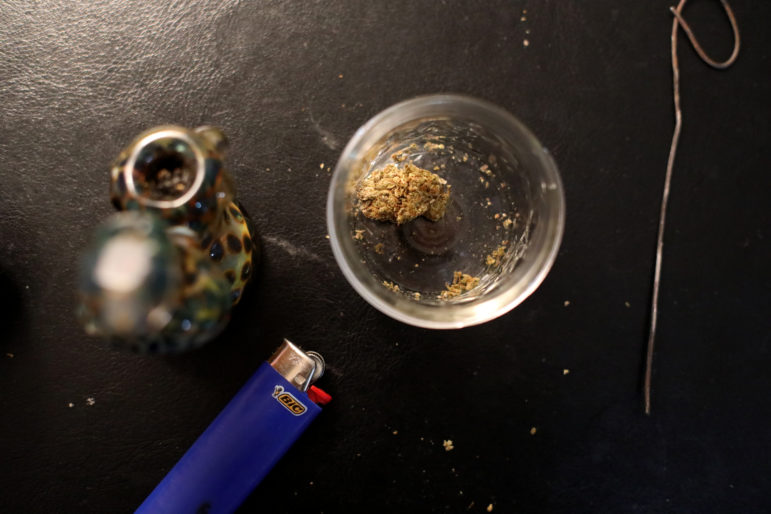 The Milwaukee County penalty for marijuana possession would drop from up to $500 to $1, under a proposal introduced by a group of county supervisors.

“In achieving racial equity, disparities in the criminal justice system, including marijuana and paraphernalia possession laws, must be eradicated,” the resolution said.

The state should fully legalize cannabis, he said. “This is a step in that direction.”

The existing county ordinance calls for forfeitures of $250 to $500 and the county usually levies a $275 penalty, according to the proposal. When additional fees are added in, however, the total jumps to about $484.

A $1 penalty would really cost $142.26 once fees and surcharges are included, according to a court official. The new penalty also would apply to possession of drug paraphernalia ordinance violations.

There were 187 county marijuana tickets issued in 2019, according to the resolution.

Under the existing ordinance, “some individuals may not be able to afford the fine and fees associated with a marijuana possession citation, which may result in their case being sent to collections or an increased charge, which is less likely to be collected by Milwaukee County and can affect an individual’s financial situation, including their credit scores,” the resolution said.

State law also mandates that information, including photographs and fingerprints, of people arrested for offenses – including minor ordinance violations – involving controlled substances be submitted to the Wisconsin Department of Justice. The arrest information is available to anyone performing a criminal background check through the department.

The county ordinance applies to cases involving 25 grams or less of marijuana. Law enforcement can still issue state tickets, if necessary, for amounts larger than that, the ordinance said.

The proposal cites a 2020 ACLU report that found Black people are 3.64 times more likely that whites to be arrested for marijuana possession, despite similar usage rates. The American Civil Liberties Union of Wisconsin found that Black Wisconsinites were 4.2 times more likely to be arrested for possession than whites and that Wisconsin ranks 14th in the country for the largest racial disparities in marijuana possession arrests.

Wisconsin also was one of 17 states that saw a jump in cannabis possession arrests from 2010 to 2018 “despite an increasing shift in attitudes toward decriminalization and legalization of marijuana,” the resolution said.

WJI reported that Black people were defendants in 77% of marijuana possession cases in Milwaukee Municipal Court in 2019, despite making up just 39% of the city’s population.

One thought on “County Supervisors Back $1 Pot Penalty”