New off-street trail for bicyclists and pedestrians would link up north side neighborhoods. 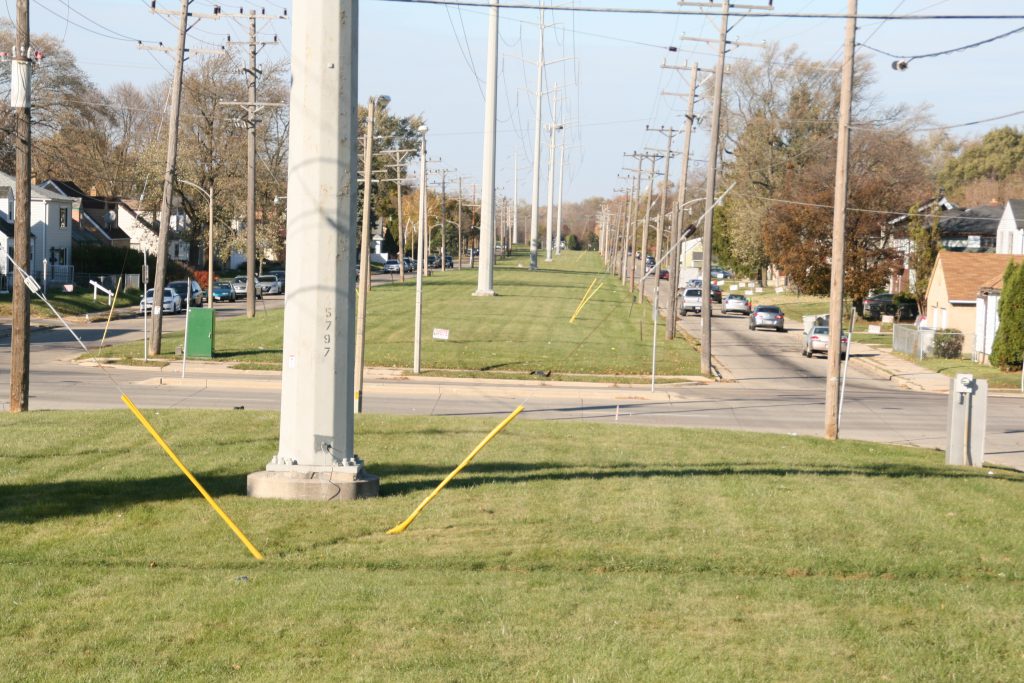 The Department of Public Works has gotten a $981,139 state grant to construct 1.65 miles of new off-street trails on Milwaukee’s north side on two former railroad corridors.

The Transportation Alternatives Program (TAP) grant will fund the construction of an entirely new trail on We Energies-owned land that parallels N. 20th St. The 12-foot-wide trail will run from W. Olive St. to W. Villard Ave., approximately 1.3 miles. The trail will start at William Gore Park near Rufus King High School and end at Meaux Park just west of Lincoln Park.

The corridor was formerly used by a We Energies predecessor for an interurban passenger line, but today contains only transmission towers and power lines.

It bisects the former Beerline freight railroad corridor near W. Cornell St., a portion of which will also receive a trail segment as part of the grant. The 0.35-mile trail segment will run west from the power line trail to N. 24th Pl. The city received the land as a donation in 2019 from a developer who is parceling off the former railroad corridor. The area west of N. 24th Pl. is still an active rail line.

Get a daily rundown of the top stories on Urban Milwaukee
The two projects represent two of the 45 projects in the Connecting the Corridor plan released last month. Other plans, including the regional Route of the Badger, a 700-mile, seven-county trail plan, call for the trails to be created as well.

In a grant application, the city touted the number of nearby residents who could use the 20th Street and Beerline trail. “The proposed trail is surrounded by dense residential neighborhoods, with 10,600 people living in the three Census tracts adjacent to the project area. This project has great potential for these residents to make utilitarian trips. Research shows that 60% of people are ‘interested but concerned’ when it comes to bicycling for transportation,” wrote DPW in its grant application.

“These individuals are worried about safety and may begin bicycling if they have a separated facility, such as a trail, on which to do so. About 725 people are employed in the 1/4-mile area surrounding the proposed trail, many in jobs along the former Beerline rail corridor. The trail will provide a safe, comfortable way for people to bike or walk to these jobs. Through other trail connections, people can also conveniently travel to job centers in downtown and [UW-Milwaukee].”

The new Beerline Trail segment wouldn’t connect with the 2.5-mile-long existing Beerline Trail that ends at W. Capitol Dr. That segment runs south, terminating near N. Commerce St. and N. Humboldt Ave. The city is seeking to improve access to that trail.

The 20th Street Trail also would create a new trail segment in a corridor that already has a trail in another area. The interurban corridor has a trail that begins just over a mile north at N. Sidney Pl. and continues through Cedarburg and Port Washington. The Oak Leaf Trail Zip Line intersects with the interurban corridor near N. Sidney Pl. and runs south to downtown Milwaukee. The new trail will be linked to the existing trail network by a largely off-street route through Lincoln Park.

Both corridors could have their trails directly linked with future improvements.

Under terms of the state grant, the city is required to provide a 20 percent match for funding of the improvements. The Common Council endorsed the application for the grant in March.

The federally-funded TAP grant program is administered by the Wisconsin Department of Transportation.

A similar rails-to-powerline-to-trail effort is underway in southern Milwaukee County. The Powerline Trail would ultimately run from S. 105th St. to Lake Michigan, with Milwaukee and other southern suburbs pursuing incremental grants to build the route. 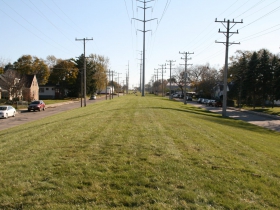 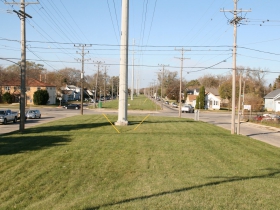 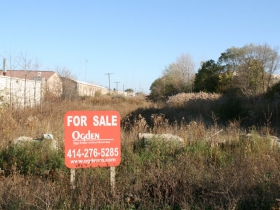 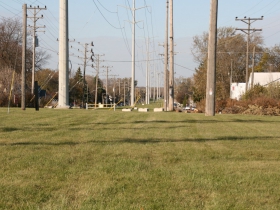 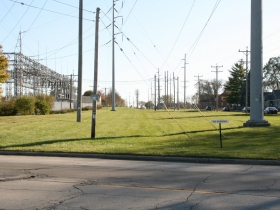 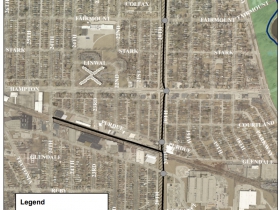