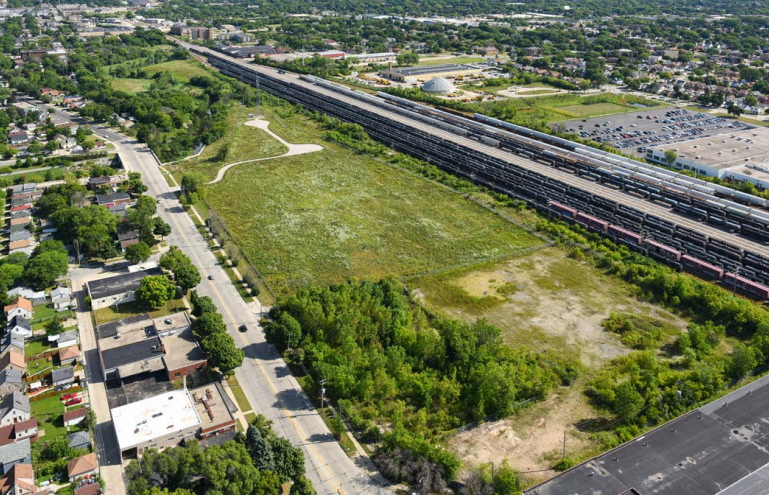 Large rainstorms have caused a growing number of floods under the railroad overpass along W. Capitol Dr. just west of N. 31st St., stalling vehicles and temporarily closing one of the city’s busiest streets. The storms have also damaged nearby homes and businesses.

It’s one of many spots in the 30th Street Corridor that have suffered repeated flooding in the past 12 years. A 2010 storm caused $32 million in damage. Now the city is advancing a comprehensive plan to build a 40-million gallon stormwater retention system.

Construction on the major pieces is expected to begin in 2021, with basins straddling the railroad corridor. Each will drain to Lincoln Creek and some of the basins will serve as new public parks.

Green Tech Station on the east side of the railroad corridor is already under construction and will open in 2021 as both a stormwater retention system and educational space. A Milwaukee Metropolitan Sewerage District sewer will be expanded in 2021. Located under W. Hopkins St., the project (MMSD NS12) will include the installation of an 84-inch diameter pipe and two underground stormwater structures.

A second sewer line would be improved in 2022. Known as the MMSD Roosevelt SSO project, the 10-block-long proposal aims to prevent sewer overflows by redirecting the sanitary sewer system underneath W. Roosevelt Dr. The project is located on the edge of the combined sewer system that mixes stormwater runoff with sanitary sewer flows into the Deep Tunnel system and can trigger overflows, including at N. 35th St. and W. Roosevelt Dr., during large storm events. The proposal would prevent the sanitary sewer in the area from flowing into the combined sewer.

The biggest project in the plan is the MMSD West Basin, which will hold up to 31 million gallons of runoff on eight acres of vacant industrial property along N. 35th St. between W. Congress St. and W. Hopkins St. Two acres immediately north of the basin could become a public park as part of the project.

Another project, the 31st Street Dry Basin, would be connected via pipes under W. Capitol Dr. with the West Basin project. It would handle runoff surges in a 1.4-acre property located just east of the railroad corridor.

That property also has cleanup costs that go back to when the site was used as a gas station with underground tanks from the 1940s through the 1980s. For the second time, the Redevelopment Authority of the City of Milwaukee is seeking a $500,000 brownfield cleanup grant from the Wisconsin Department of Natural Resources to help pay for clean up. The property at 3100-3120 W. Capitol Dr. was most recently home to Ned’s Pizza and still includes a one-story, 2,358-square-foot commercial building constructed in 1983. The city purchased the property in 2019 for $400,000.

“We have gotten some updates and criticisms from the DNR that I am working to incorporate into this updated application,” said RACM senior environmental project coordinator Mat Reimer at a RACM board meeting last Thursday. “Really the best option for this in creating a stormwater detention basin is to excavate the contaminated material and carry it off site”

It would also connect with the Green Tech Station stormwater retention system just to the north. That property is able to retain 1.7 million gallons of water. The city is pursuing the projects in partnership with the MMSD and the Northwest Side Community Development Corporation.

“There’s a lot of coordination going on with [the Department of Public Works] and MMSD,” said Amy Oeth to the City Plan Commission on Monday of the various projects. The stormwater projects are scheduled to be completed by 2024.

These are just some of the 45 projects that are envisioned for the broader area as part of the Connecting the Corridor action plan that is about to undergo Common Council review. Other projects include redeveloping and expanding the 29th and Melvina pocket park into Century City Triangle Neighborhood Park in 2021, road diets for area streets starting in 2021, the creation of the 20th Street Corridor Trail in a former streetcar corridor in 2024, the MCTS Next transit plan and a 30th Street Corridor Trail study.

The city and its partners have chipped away at potential obstacles in recent years, rezoning parcels, acquiring parcels, applying for grants and undertaking community listening and visioning sessions.

Susan Nusser profiled the potential plans to reshape the area in a 2014 series for Urban Milwaukee entitled “Corridor of Dreams.” 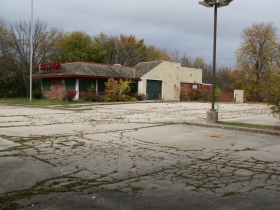 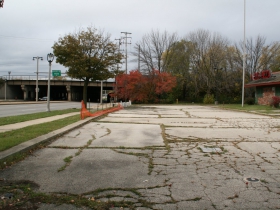 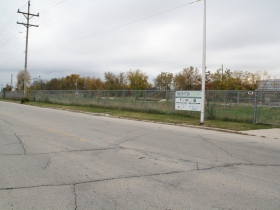 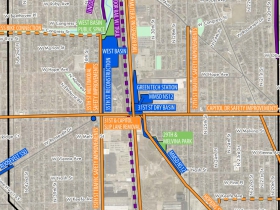 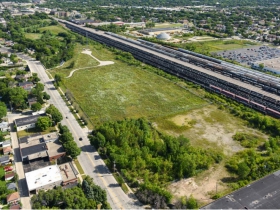