By Melanie Conklin, Wisconsin Examiner - Oct 9th, 2020 02:47 pm
Get a daily rundown of the top stories on Urban Milwaukee 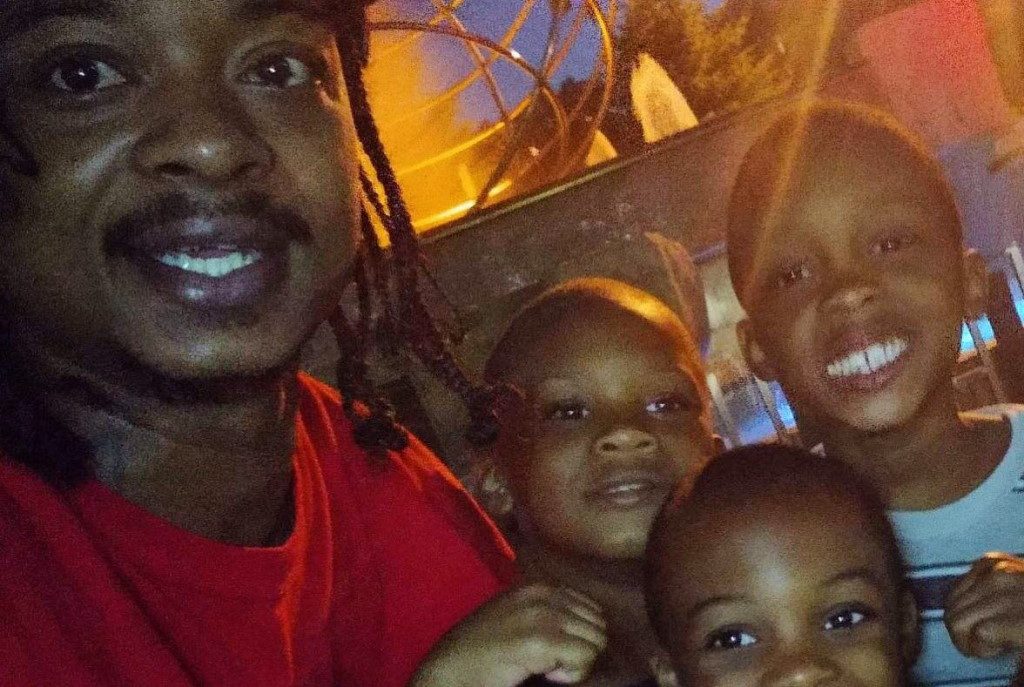 The file from the Wisconsin Department of Justice (DOJ) investigation into the police shooting of Jacob Blake in Kenosha was handed over to consultant Noble Wray, the former Madison Police Chief, on Wednesday by its Division of Criminal Investigation (DCI).

This begins the next phase of analysis before any decision on charges is made by the Kenosha County District Attorney’s Office.

According to DOJ spokeswoman Gillian Drummond, the file is nearly complete and contains more than 170 investigative reports, as well as video, audio recordings, photos and other attachments that the department has spent many hundreds of hours compiling. DCI is the division within DOJ that is charged with criminal investigations. DCI’s Any additional information will also be provided to Wray. DCI’s work, she added, “is very nearly complete and any additional information will be provided to Chief Wray.” DCI’s report contains factual information and analysis, but will not make charging recommendations.

On Aug. 23, Officer Rusten Sheskey shot Jacob Blake, 29, seven times in the back while holding onto the back of his shirt as Blake climbed into his car. Three of Blake’s children were in the car at the time he was shot. Three officers were present but only Sheskey fired his gun. Blake has said he had a knife, which was found on the floorboard of the vehicle. Blake was flown to Froedtert Hospital in Milwaukee.

Blake’s uncle, Justin Blake, told TMZ on Wednesday that nearly two weeks ago Jacob Blake was released from the hospital and transferred to a spinal-cord rehabilitation center in Chicago. His uncle said the family kept it under the radar because his father “has recently been receiving death threats which also had the family concerned about Jacob’s well being in the Milwaukee hospital,” said the article.

The shooting kicked off protests that drew worldwide headlines after parts of downtown Kenosha were set on fire and armed vigilante Kyle Rittenhouse, 17, was charged with killing two protesters and injuring a third. The protests, along with others that have been occurring after the killing of George Floyd in Minneapolis by police in May, have been used by Republicans and President Donald Trump to portray the Black Lives Matter movement as a threat that needs  to be quashed by the federal government.

Wray, a Milwaukee native, was with the Madison Police Department for three decades, including nine years as chief and has also served at the national level as a police-reform specialist for the U.S. Department of Justice.

After Wray finishes reviewing the file, he will turn it over to Kenosha District Attorney Michael Graveley with a written report on his findings and conclusions. At that point Graveley’s office will proceed with determining appropriate charges, if any.