Lisbon Ave. Should Have Been Called Merton

The plank road went beyond Lisbon to the Town of Merton, yet wasn’t named for it. 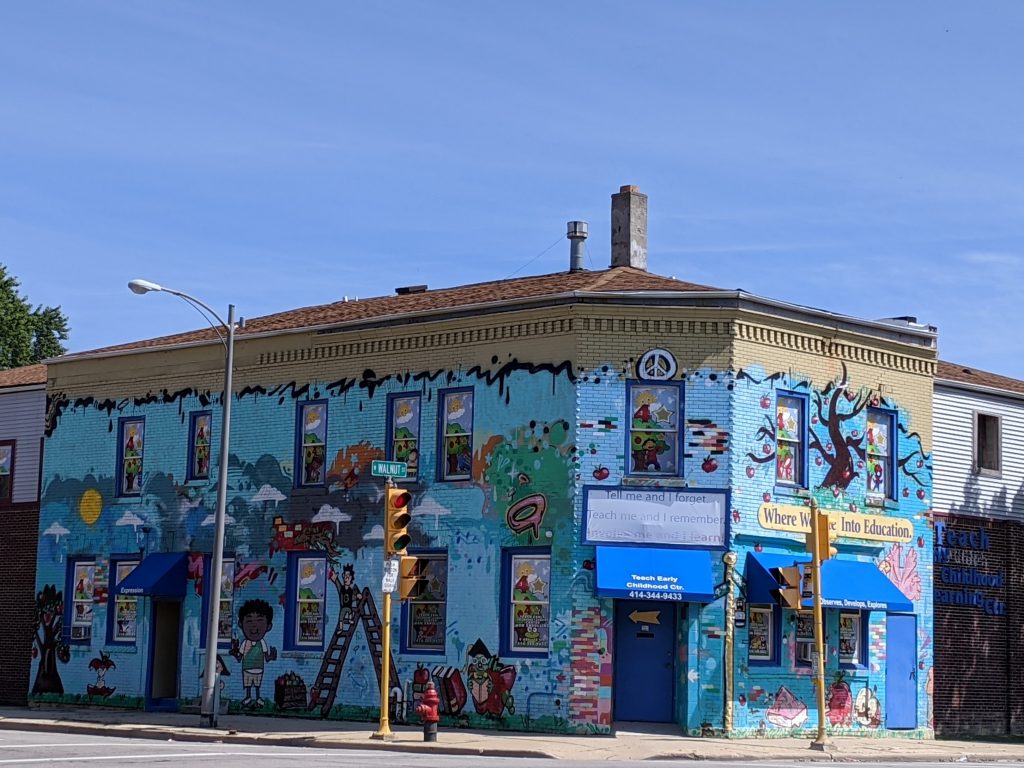 Lisbon Avenue got its name from the Milwaukee and Lisbon Plank Road. However, the plan for the plank road was to go to the Town of Merton, west of the Town of Lisbon. Following the naming of other plank roads, it should have been called the Milwaukee and Merton Plank Road for its destination. If it had, Lisbon Avenue would be known today as Merton Avenue.

The Town of Lisbon ultimately traces its name to Lisbon, Portugal, so that European capital city gets the credit for the Milwaukee street name as well.

In 1848, when Wisconsin became a state, its people wanted good roads, but did not want to pay for them, so the state authorized companies to build plank roads and allowed them to charge a toll for their use. Plank roads were usually built of oak planks, which outlasted softer woods. Eight-foot-long planks, two or more inches thick, laid across two oak rails eight feet apart and four inches square, provided a smooth surface for wagons and animals being driven to market.

Plank roads usually followed old Indian trails and were only wide enough to allow one horse or oxen-drawn wagon on its width so there were “outcroppings” every so often to allow vehicles to pull over to permit oncoming traffic to pass.

By 1850, the Milwaukee and Lisbon Plank Road extended eight miles from Milwaukee, with six of those miles planked and tolls collected for the first five miles. A year later, 15 more miles were completed on its route to Merton. The advent of railroads put an end to many plank roads because rails were a faster and less expensive way to ship farm products. In 1865, the City of Milwaukee accepted the responsibility for the portion of the plank road in town and it became part of the urban street system.

The street’s name was officially changed to Lisbon Avenue in 1884. It began at N. 24th and W. Walnut streets and extended west to N. 39th Street. Today W. Lisbon Avenue ends at N. 101st Street and W. Capitol Drive in Milwaukee before it resumes farther west in Waukesha County and is known as Lisbon Road.

Below are some news tidbits involving the Lisbon Plank Road. They are from the Milwaukee Sentinel and the Milwaukee Journal and were found in the Nineteenth Century U.S. Newspapers database. This online resource is available to City of Milwaukee residents through the Milwaukee Public Library.

1853 – January 22.
A bird shooting match between Mr. E. Johnson and Mr. Z. Clayton took place last Wednesday at Geib’s tavern on the Lisbon Plank Road. Each man shot nine of ten birds but one of Johnson’s downed birds fluttered out of bounds, giving the victory to Clayton.

1855 – December 27.
John Spencer, the owner of “Sleeky John’s” brothel on the Lisbon Plank Road, shot John Singer, a pimp, who was not expected to live. After the shooting, Singer was attended by one of the prostitutes who was distraught and would not leave his side. Sleeky John escaped, but Officer William Garlick traced him to a building in the Town of Lake. Garlick waited until the desperado was likely asleep and then arrested him.

[Note: Singer did die, becoming the city’s third, and final, murder victim of 1855. Sleeky John Spencer was convicted of the murder and sentenced to Waupun State Prison for life.]

1856 – May 29.
A cricket match between the Lisbon, Sussex, and Milwaukee clubs will take place today at J.W. Geib’s “Cricketer’s Arms,” on the Lisbon Plank Road.

1866 – January 9.
John Schwister was arrested in his bed at about two o’clock in the morning for having stolen a horse from Mr. Staab on the Lisbon Plank Road.

1875 – October 2.
Mrs. Angela Hof, a resident on the Lisbon Plank Road, fell into a well and would have drowned if a passerby had not heard her cries and rescued her.

1878 – May 25.
A chestnut mare, four years old, is missing from Bechtel’s farm on the Lisbon Plank Road and is assumed to have been stolen.

1878 – May 27.
About 16 members of the German Press Association indulged in a picnic at Bechtel’s farm on the Lisbon Plank Road yesterday and voted it a very pleasant time.

1883 – March 3.
Friends of a young giant, H. C. Bell who lives on the Lisbon Plank Road near the city limits, are challenging Otto Wagner for the wrestling championship of Milwaukee and have put $100 on their man.

1884 – March 3.
Helberg’s house on the Lisbon Plank Road burned down but the distillery was saved.

1886 – May 13.
About 200 men assembled in a barn on the Lisbon Plank Road near the city and witnessed a contest between Frank Witten‘s dog and a dog from Indianapolis. The fight lasted 41 minutes and was won by Witten’s dog. One hundred dollars was riding on the match.

1886 – October 9.
Curran Jenson, a line repairer for the telephone company, was badly lacerated by a dog on the Lisbon Plank Road. Jenson shot the dog.

1889 – November 20.
“I have now taken Dr. Gun Wa’s Chinese Herbs and Vegetable Remedies and I am happy to say I can now do a good day’s work and can walk wherever I am a mind to.” –Rosalie Lemke, 27th and Lisbon Plank Road.

And a final note: Even though the city had changed the name of Lisbon Plank Road to Lisbon Avenue five years earlier, Rosalie Lemke and others still used the old name for the street, just as some people referred to Miller Park as County Stadium for many years and others will probably be referring to American Family Field as Miller Park for many years to come. 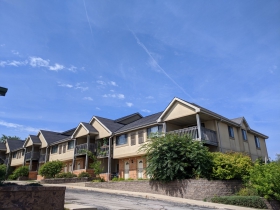 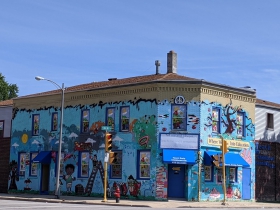 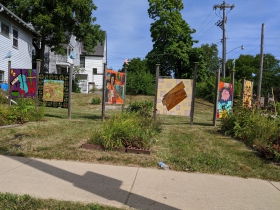 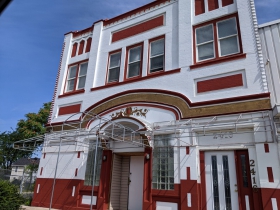 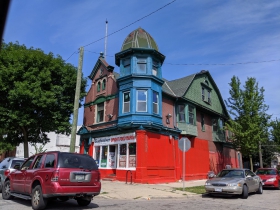 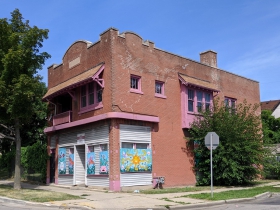 2 thoughts on “City Streets: Lisbon Ave. Should Have Been Called Merton”