By Shawn Johnson, Wisconsin Public Radio - Aug 12th, 2020 11:43 am
Get a daily rundown of the top stories on Urban Milwaukee 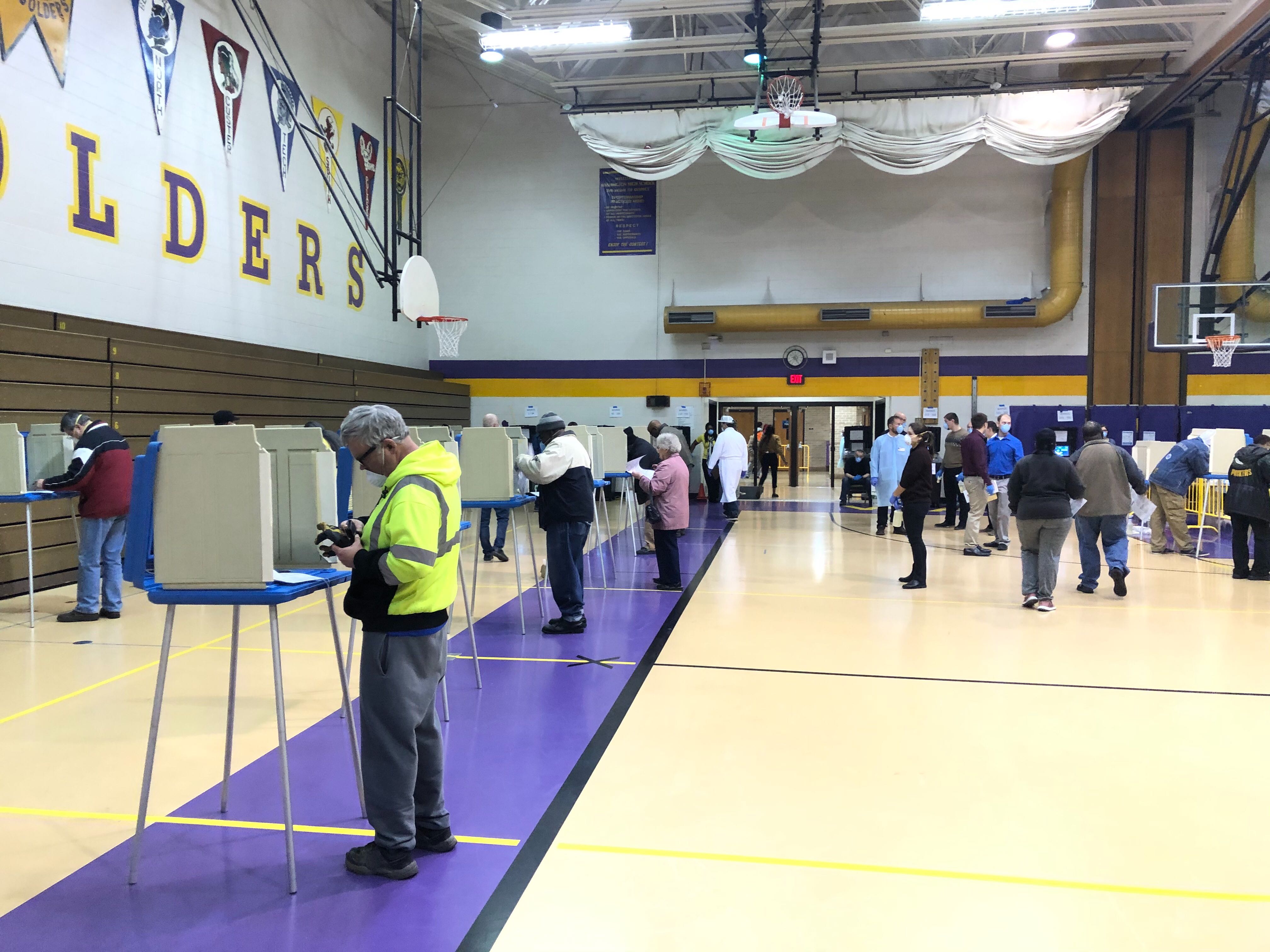 Wisconsin voters likely chose their next state senators in three primary elections Tuesday, including one that hasn’t been open for 58 years. They also made picks for the congressional candidates they want to appear on the November ballot.

But Roys prevailed in her primary for state Senate, and with no Republicans running, she’s all but certain to represent the district next year.

In the nearby 16th Senate District, a Democratic seat where state Sen. Mark Miller of Monona is retiring, state Rep. Melissa Sargent of Madison won her Democratic primary over Andrew McKinney of Cottage Grove. Sargent will face Republican Scott Barker of Sun Prairie in November.

And in the 28th Senate District in conservative southeast Wisconsin, where Big Bend Republican Dave Craig is stepping down, Julian Bradley of Franklin won a five-way GOP primary. Bradley will face Democrat Adam Murphy of Franklin in November.

Primary voters elsewhere also set the stage for November elections that will decide the makeup of the Legislature as Republicans vie for a supermajority with the power to override vetoes by Gov. Tony Evers.

In the 10th Senate District, state Rep. Rob Stafsholt of New Richmond defeated Cherlie Link of Somerset in the Republican primary. Stafsholt will face state Sen. Patty Schachtner, D-Somerset, who will be defending her seat for the first time since winning it in a January 2018 special election.