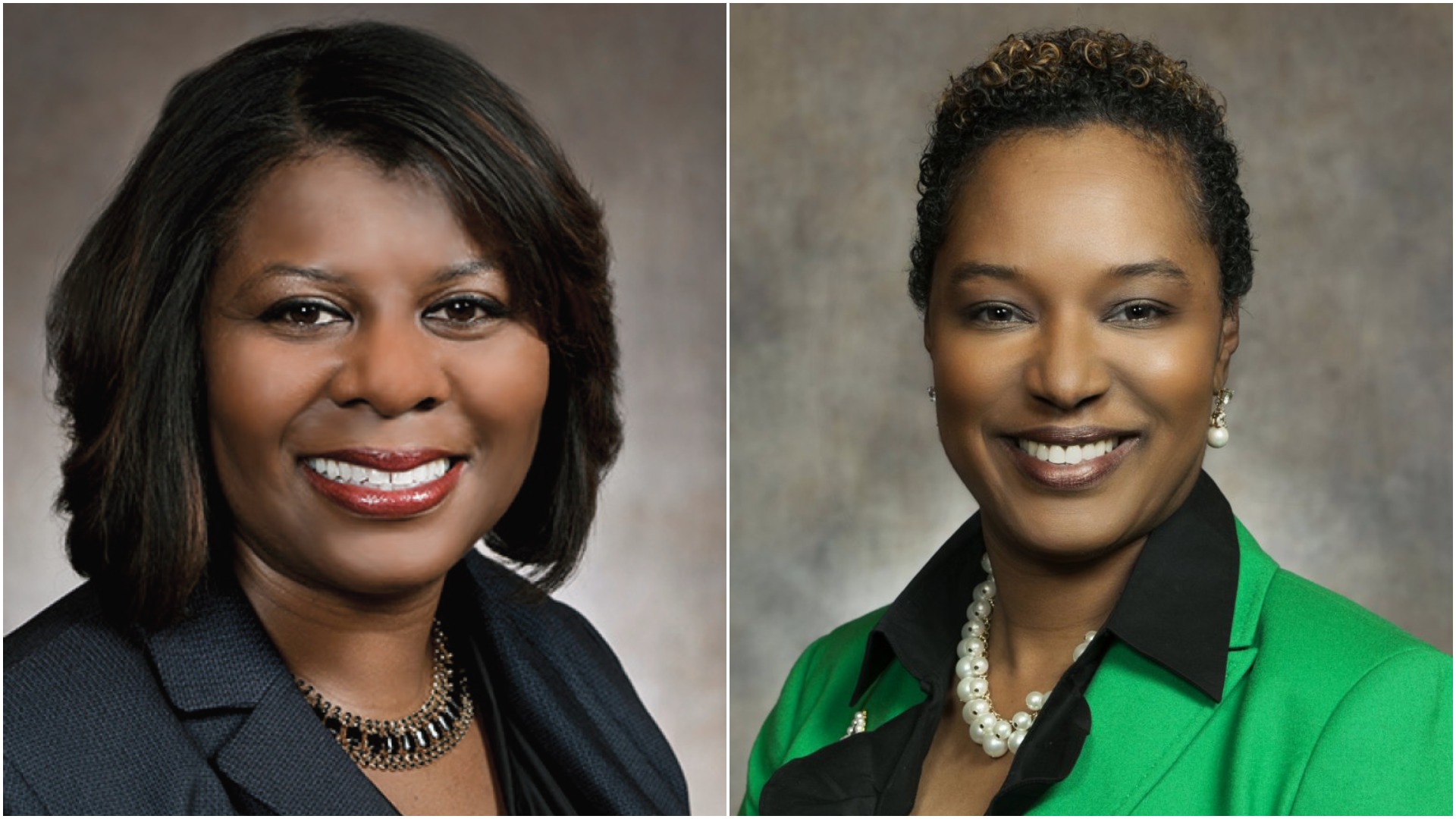 What is it like to work with state Sen. Lena Taylor. “She’s toxic,” her Democratic colleague LaTonya Johnson charges, as Patrick Marley has reported.

Johnson waited until after the election returns came in to blast Taylor, whose chief of staff Michele Bryant ran against Johnson in the August primary. The race raised eyebrows in the state Capitol as this sort of thing just isn’t done by Democrats or Republicans, because it destroys party unity. And if a legislative aide did decide to run against another legislator of the same party, he or she wouldn’t be supported by the boss. Yet Taylor supported Bryant.

So Johnson smartly said not a word about this during the campaign, to avoid giving any attention to her opponent, and waited until the election results came in: Johnson smoked Bryant, with more than 80 percent of the vote. And then the incumbent senator unloaded.

“Johnson said she was pleased when she learned Bryant was running against her,” Marley reported, because the public would know what kind of person Taylor is. “There are so many people in that state Capitol that just live in misery because of Sen. Taylor and because of her behavior,” Johnson said.

Taylor has become infamous in the Capitol for her treatment of colleagues She once held a press conference that was a 24-minute-long harangue against a long list of alleged antagonists, including Wells Fargo bank, Mayor Tom Barrett, the Milwaukee Police Department, the media and state Senate investigators who found she had bullied her legislative staff, which resulted in an order that she attend interpersonal communication training sessions.

It was after this that Taylor was removed from her position on the prestigious Joint Finance committee of the Legislature and replaced by Johnson. Johnson says Taylor had treated her badly as soon as she was elected to the Legislature in 2012, but the enmity really got bad after Johnson got the post on Joint Finance.

Johnson said Taylor tried to place her district office in Johnson’s district, yet another cause for enmity. And then came the April 2020 election when Johnson supported the reelection of Barrett over Taylor, who unsuccessfully challenged the mayor.

“I supported Mayor Barrett because I see Lena’s reputation in that (Capitol) building and the fact that nobody wants to work with her,” Johnson said. “And if Lena would have become mayor, she wouldn’t have gotten any cooperation from anybody in that building to help Milwaukee. And Milwaukee couldn’t afford that.”

Taylor responded to Johnson’s criticism with this comment: “Anybody that finds me toxic, they should probably check themselves because they probably haven’t been standing with the people.”

And Taylor will no doubt re-hire Bryant, who had to step down from her legislative aide position to run for office. That should assure that relations between the two Milwaukee-based state senators remain as frosty as a pre-global warming iceberg.