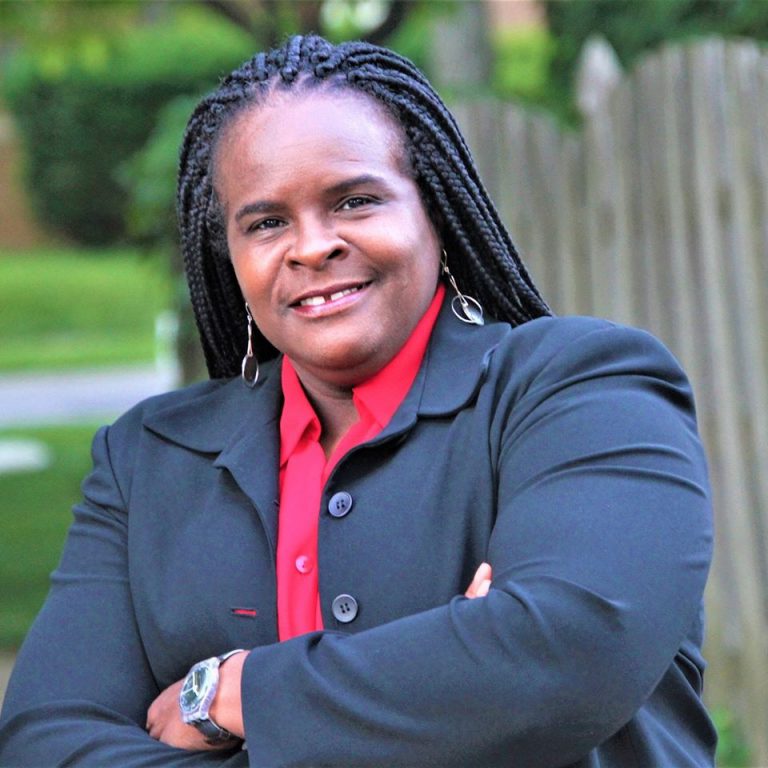 To say that Democratic state Sen. Lena Taylor is controversial barely begins to cover the territory. She once held a press conference that was a 24-minute-long harangue against a long list of alleged antagonists, including Wells Fargo bank, Mayor Tom Barrett, state Sen. LaTonya Johnson, the Milwaukee Police Department, the media and state Senate investigators who found she had bullied her legislative staff, which resulted in an order that she attend interpersonal communication training sessions.

Taylor apparently felt Barrett wasn’t sufficiently supportive of his fellow Democrat and so she struck back, running against him for mayor in the April 2016 election and losing badly. Now she is taking action against Johnson, who was appointed to replace Taylor on the Legislature’s all-important Joint Finance Committee.

In reaction to her replacement, Taylor declared that “Clarence Thomas is no Thurgood Marshall” and “LaTonya Johnson is no Lena Taylor.” And now Taylor is supporting her longtime chief of staff Michelle Bryant, who is running in the August Democratic Primary against Johnson.

In the nearly 40 years I have written about state politics, I don’t ever recall a legislator’s chief of staff running against a legislator from the same party. It simply isn’t done, because it would be destructive to party unity. And if a staffer decided to do this, he or she wouldn’t be supported by the boss. Yet Taylor is supporting Bryant.

Under the Senate rules, Bryant had to step down from her legislative staff position, but should she lose the race, which is likely, you can bet Taylor hires her back. That loyalty is notable, as Taylor is famous for the turnover and turmoil that plagues her legislative staff.

The fact that Johnson and Taylor are both Black Democrats representing Milwaukee districts makes this race even more nasty, as it forces members of the Milwaukee delegation to choose sides.

Then there is the fact that Bryant built her public recognition in Milwaukee by working as a talk show host on WNOV during the time she was getting paid as a full-time legislative staffer. Bryant was hosting two different radio shows totaling 12 hours per week during daytime hours when legislative aides normally work, so she was really being subsidized by taxpayers.

Finally, consider whom Bryant and her supporter Taylor have decided to oppose. LaTonya Johnson is by all accounts a solid, hardworking legislator, more a work horse than show horse, who does a good job of representing her constituents and has an effective, responsive staff. Born in Tennessee, Johnson got her B.S. from Tennessee State University and after moving to Milwaukee worked as owner of a child care business for 10 years before running successfully for the state Assembly in 2012, serving two terms before running successfully for the Senate in 2016.

One sign of the respect for her is the long list of those endorsing her candidacy, everyone from U.S. Senator Tammy Baldwin to Barrett, Congresswoman Gwen Moore, Attorney General Josh Kaul and nearly every member of the Milwaukee legislative delegation, along with a long list of unions and liberal advocacy groups.

One exception is Rep. LaKeshia Myers, who was first elected in November 2018, with Bryant as her campaign manager.

Another sign of the respect for Johnson is the number of appointed positions she holds, serving on the Wisconsin Center District (WCD) Board, Child Abuse and Neglect Prevention Board, Milwaukee Child Welfare Partnership Council and as a Milwaukee Metropolitan Sewerage District (MMSD) Commissioner.

Milwaukee Ald. Bob Bauman, who serves with her on the WCD board, says “I’ve been impressed” by Johnson. “I find her engaging and easy to work with.”

MMSD executive Kevin Shafer offered praise as well: “Senator Johnson is known for helping to leverage and connect MMSD’s flood management projects in the 30th Street Corridor with the work being carried out by the city and other partners to restore the area as one of the top manufacturing and business hubs in the country. Johnson is a compassionate MMSD Commissioner, always thinking first of the impacts MMSD’s efforts have on the people of the greater Milwaukee region.”

Bryant is chiefly known for working with Taylor to kill a proposed city deal with Strauss meatpacking, whereby the company would have moved from Franklin and built a $60 million meat processing plant in the long-depressed Century City area, and create up to 500 jobs in return a $4.5 million city subsidy. Bryant’s attacks on the proposal while hosting WNOV shows resulted in a hailstorm of negative emails and phone calls to area Ald. Khalif Rainey, who then withdraw his support, leading Strauss to back off from the deal.

Bryant is bright and knowledgeable and has lots to say, as her Wisconsin Eye interview with reporter Mary Spicuzza shows, but the candidate was unable to advance even one issue where she differs with Johnson. Nor did a story on the campaign by Wispolitics find any major policy differences, which raises more questions as to why Bryant is running.

Few expect her to win, but Bryant and Taylor are clearly hoping for a fluke result in a low-turnout primary election. To that end, the Lena Taylor for Senate Facebook page is promoting campaign signs for Bryant, with this cheery promise from the candidate: “We’ve been out delivering yard signs as fast as we can! Leave us a message with your address and we will drop it off right away!”

2 thoughts on “Murphy’s Law: The Curious Campaign of Michele Bryant”