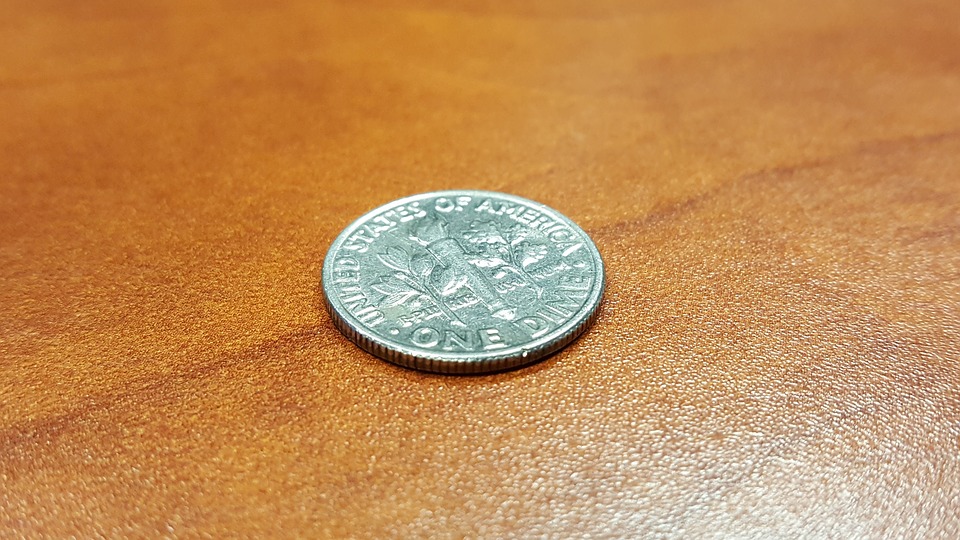 Last week I reported on the curious relationship between Sen. Lena Taylor and Michelle Bryant. Bryant’s biography on the WNOV website, where she is a talk-show host, describes herself as “a Political Director with a local campaign” and “a former Budget and Policy director for a Wisconsin State Senator.”

That seemed to suggest that Bryant, who had previously worked as a campaign person when Taylor ran for reelection as state senator and then joined her as a government-paid legislative aide, was reversing the move, leaving government to work on Taylor’s mayoral campaign.

But in fact she is currently working for Taylor: Aidan McMorrow, a staff member at the senator’s office, told Urban Milwaukee that Bryant is still Taylor’s chief of staff. As to whether Bryant is now political director for Taylor’s mayoral campaign, Bryant did not respond to that question.

But this week, when I contacted Taylor for more information, she told me Bryant “does not work for the mayoral campaign in any capacity.” Al Williams, campaign manager for Taylor’s mayoral campaign, also repeatedly insisted that Bryant isn’t involved in the campaign. Bryant now says her WNOV biography is out of date.

Meanwhile, Bryant hosts a “Morning Show” Monday through Thursday from 7 a.m. to  9 a.m. and a Mid-Week Show on Tuesdays and Thursdays from 3 p.m. to 5 p.m. for WNOV. That’s 12 hours per week, close to what many full-time radio talk hosts put in, even while Bryant collects a salary as Taylor’s chief of staff in her Madison office.

The situation, one Capitol veteran suggests, is reminiscent of what Kelly Rindfleisch was doing for then-County Executive Scott Walker. Rindfleisch was sentenced to six months in jail and three years probation for doing campaign work on county time.

Rindfleisch was doing her campaign work during the day, during hours she was being paid by taxpayers to conduct county business. Bryant is doing radio work — including several recent shows which seemed to be aimed at helping Taylor’s mayoral campaign — during daytime hours.

This sort of overlap between campaign and government work might be more common in recent years. Insiders point to Johnny Koremenos, who worked as a government paid spokesperson for former Wisconsin Attorney General Brad Schimel even while working as his campaign operative. The arrangement raised eyebrows in the state Capitol and generated coverage from Patrick Marley and the Journal Sentinel.

“It’s not unusual for staffers to take a leave of absence to run the campaign of the person they’ve been working for,” says Matthew Rothschild, executive director of the Wisconsin Democracy Campaign, which tracks the role of money in politics. “But they ought to take a leave of absence to do it. If they don’t, the likelihood of them doing campaign work on state time goes way up, and that would be against the law.”

The law — still on the books — is part of Chapter 11 of the state statutes. For many years the law was violated by the legislative caucus system, where staff worked on campaigns for their bosses. But in 2001, after an investigation by reporter Dee Hall for the Wisconsin State Journal, John Doe probes were launched by the Milwaukee and Madison district attorneys and four of the top legislative leaders were found guilty of breaking the law through the caucus system.

This led to bipartisan legislative reform: not just disbanding the legislative caucus system, but the creation of the non-partisan Government Accountability Office (GAB), run by a board of retired state judges, which had independent power and funding to investigate any violations of the Chapter 11 prohibitions of political corruption. The GAB was involved with Milwaukee County District Attorney John Chisholm’s John Doe probe of Walker’s county staff, which resulted in charges against six people, and in John Doe II, which investigated Walker’s gubernatorial campaign.

And then came the Republican counter-attack. In 2015 the GOP-dominated Legislature passed, and Walker signed, laws that would make politicians safe from any political corruption investigation.

The GAB was replaced, and the state returned to the days of having two toothless bodies, the Wisconsin Elections Commission, and Wisconsin Ethics Commission, each with an even number of Republican and Democratic appointees. That 50/50 split, says Jay Heck, executive director of the good government group Common Cause of Wisconsin, assures that you can’t get a majority vote to investigate a politician of either party. “Nothing goes forward. It’s designed to fail,” he charges.

The law also ended the independent funding for investigations that the GAB had. Now, in the unlikely event that the elections or ethics committee would vote to investigate corruption, it would need to seek funding for this from the Legislature. This has yet to happen in the four years since the new system was created. Meanwhile, Republicans in the state Senate refused to approve appointees for executive director of the Elections and Ethics commissions, making it crystal clear these bodies had no real independence.

The new law also made secret John Doe probes illegal, but only against politicians. “The only people in the whole state who are immune from prosecution by a John Doe prosecutor are the legislators themselves, who immunized themselves! Nice work if you can get it,” Rothschild chides.

The reason for secrecy in a Doe probe was to make sure potential witnesses didn’t alert each other of the questions being asked. Thus a prosecutor could give someone immunity from prosecution and bar them from talking about it while going after someone higher up in the probe.

But Republicans complained that details of the Doe probe were being leaked to the press. And they argued that prosecutors could still convene a Grand Jury to investigate corruption. A Grand Jury probe, however, isn’t necessarily foolproof against leaks to the press. (It typically has more people involved and more potential leakers.) It is, however, far more expensive that a simple John Doe probe.

“A John Doe probe costs much less,” Heck notes. “And political corruption cases are much lower on the totem pole for counties than other cases.” So they are unlikely to convene grand juries to prosecute corrupt politicians.

The elimination of the GAB and John Doe political probes took away the two main tools to investigate political corruption, Heck says. “They knew it is going to be more difficult to investigate it,” and that’s why they passed the laws, he notes.

The final blow came when the Wisconsin State Supreme Court shut down the John Doe probe of Walker’s campaign and ruled that “independent” advocacy groups needn’t be independent and may collaborate with political campaigns. This drove a hole through laws and legal decisions barring such coordination, making it far easier for special interest groups to buy politicians they favor.

“Coordination is still illegal on the federal level and in every other state except Florida,” Heck notes.

“Is campaign coordination going on now is Wisconsin? Absolutely,” he says.”Both parties are doing it.”

As for government-paid workers campaigning on the taxpayer’s dime, and whether that’s now becoming more common, Rothschild says: “I have no way of knowing, but there’s no cop on the beat anymore!”

Without the tools of a John Doe or GAB probe, legislative staff have less reason to fear an investigation. Is any prosecutor likely to look at Bryant’s job as talk show host communicating with voters in Taylor’s district? That’s unlikely.

“And the further away you get from the caucus scandal the less people remember of it,” Heck notes. Government staff can point to Bryant and Koremenos and conclude it’s okay to overlap your government and campaign work. Republicans may have passed those 2015 laws to help Walker and other party members, but it’s opened the door for both parties to flout the law.