Liberal Group One Of Top Outside Spenders 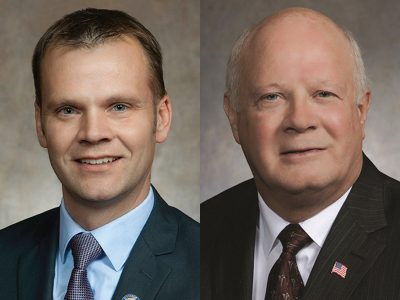 For a job paying $52,000. This year the Democrats are out-spending Republicans.

Groups backing Democrats have spent $2.9 million versus $1.8 million for Republicans. 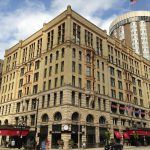 Entertainment: Celebrate the Holidays with The Pfister by Michael Holloway 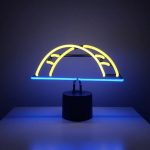 Members Only: Shop Small With 20% Off Milwaukee Gifts by Urban Milwaukee 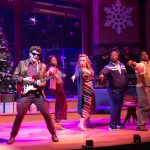