That’s what his state presidential nomination papers say. Is that a problem?

By Melanie Conklin, Wisconsin Examiner - Aug 11th, 2020 04:36 pm
Get a daily rundown of the top stories on Urban Milwaukee 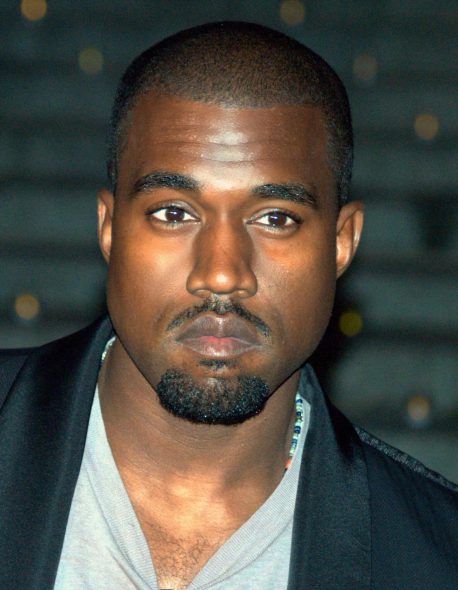 Musical artist and businessman Kanye West’s application to be running for president and on the November ballot in Wisconsin lists a Cody, Wyoming address. His residence is one of the challenges — in addition to potentially invalid ballot signatures and turning those signatures in minutes past the deadline — that the Wisconsin Elections Commission is looking into Monday.

According to the local Cody newspaper, the Cody Enterprise (motto: Founded by Buffalo Bill in 1899), West bought the land, zoned for open business-light industrial uses, last October. The former location of Mountain Equipment, was described as being in front of a Federal Express warehouse and sandwiched between Groathouse Construction and Sherwin Williams on the south side of Big Horn.

This property is in addition to two massive Wyoming ranch properties between 50 – 60 miles apart, according to In Business.

The property with the warehouse, however, appears to be the property he listed on his declaration of candidacy in Wisconsin at 3202 Big Horn Ave., Cody, WY 82414. Here is how it was described at the time of his purchase by the Enterprise:

“West has purchased the Mountain Equipment property across the road from Fremont Motors where a temporary storage shed is set to go up as soon as possible” wrote reporter Rhonda Schulte. “The City of Cody Planning and Zoning Board on Tuesday approved site plans for a tan-colored, 4,800-square-foot prefabricated structure on a temporary basis.”

That report states that the company, named Yeezy, will have a  “ first phase of major production in Cody [that] will focus on footwear manufactured at the company’s facility on County Road 2AB. A state-of-the-art sample and prototype laboratory has already been built on site which will be staffed in the next 30-60 days. Yeezy also has a Cody facility on Big Horn Avenue.”

The company facility on Big Horn Avenue, also written up in Business Insider, is what West listed as his voting address. TMZ reporting on West’s  Wyoming properties where he is expanding a massive ranch, and where reports say he is living and working. It’s not clear, however, if the ranch is his voting address.

A July 5 tweet from West one day after he announced his run for president in that medium showed shelters going up on the West Ranch property.

So can West run for president in Wisconsin with an address where he may not be residing that may still be zoned for commercial use?

The Wisconsin Elections Commission website tells candidates that their registration, “must include your entire mailing address (street and number, municipality where you receive mail) and the name of the municipality in which you reside and vote (town, village, or city of __). If your address changes before the election, an amended Declaration of Candidacy must be filed with the filing officer.”

Reid Magney, spokesperson for the Wisconsin Elections Commission, said on Friday that the answer is “that depends.” He added that people could challenge a candidate on the basis of a suspect address. And they did.

West’s compliance with local zoning ordinances in Wyoming does not matter, says Magney “It has nothing to do with whether they actually live there. Wisconsin does not enforce zoning laws in Wyoming.”

If there isn’t a house there?

Responds Magney: “You can be a registered voter in Wisconsin at a park bench. Under a tree. These are certainly things I supposed if people wanted to, they could file a challenge about and we would look at the law and figure it out.”

He told the news outlet that he “finds Cody the perfect fit for his company and “followed the Holy Spirit” when deciding to come to town.”

One thought on “Does Kanye West Live in Cody, Wyoming?”